Annie George is a Poetess, editor, translator and amateur artist. Early years in West Bengal, she had her higher education in Kerala. She composed her first poem at the age of twelve and won laurels for the institutions studied in, including KALATHILAKAM for first places in poetry and short story writing at the inter-University youth fest held at Kozhikode in 1995. After a brief stint as a teacher within and outside the country, she joined the administrative staff at the M.G University, Kottayam, Kerala in 1997. Her first collection of poems, GLADIOLI AND OTHER POEMS, was published by Kairali Books, Kannur in 2006. She is editor of ROOTS AND WINGS, An Anthology of  Indian Women Writing in English, a landmark book chronicling the poems and profiles of forty-two Indian women poets. BORDER is her English translation of P Surendran’s Malayalam short stories brought out by H&C Books, Thrissur.

Q. What is the difference between Indian and foreign Writers/authors?

Answer: In the west, they travel a lot. They make their travelogue more interesting by photograph and lots of input about their work. They also include history, culture, and tradition of place and work they cover.  Whereas in India we have rooted interest in the geography. We are more patriotic in the sense that what the common Indian which bind this large country with emotion and repression. And there is an absolute difference between northern and southern Indian work as an artist.

I am myself working on the travelogue.

Q. What could be done to bring authors together other than literature festival and mushaira?

Ans. Already there is more than one poetry festival happening now a day. Such things are common now. Earlier there was 30 -40 people group who were active and these thing are efforts of dozen of poet, artist, and authors. It started with once in a month and once in a week but later on it become a need of poets with the audience to conduct such activities. Thereafter these session started on an annual basis. Places like Goa become favorable for them.

Media play an important part to promote like Mushaira and poetry gatherings in Doordarshan in earlier days. If you do not get the prime advertisement slot, it can be any type of promotion as a matter of time.

Q. Have you written any movie script? How writing for the movie is different from writing books?

Ans. Not exactly movie script but it was more like a critics writing for movies. The film are classified into two categories.

Q. How much is the theater and writing interlink or are apart with each other?

Ans. Based on my experience, I find people have more interest towards humanness and Indianness. These are the two difference I have found in the people around while my journey as an artist which I want to put into my travelogue covering 25 states and culture.

And a good theater artist is also a dramatic. It can be short stories or novel. Junis Karna are great drama artist themselves. But they are not frequent. Literature and action does not come frequent.

Q.How much the trend of script writing has degraded art because the writing is all about imagination?

Ans. I won’t agree with degradation but may be some director who want quick money have such ambition. Other than this other artist never have degraded the art of imagination.

Q.What should be done by the current scholar order to bring popularity to non- fiction writer?

Ans. I think the syllabus or the curriculum followed on the round root basis that is school onwards student should be able to encourage and have access to the library and provided with their interest books and novels.

As an example the children in the village area who are interested in books they should get the feeling of the print and reading. So I think the whole structure is centric toward Delhi which should be restructure so that the children in a rural area should have access to read and reading should be second nature even in college. Reading and literature should go hand in hand.

Q. How can concept literary circle get more popularity in India as in other countries?

Ans. I think this concept is already gaining momentum and going forward it can attract more readers and authors in such a manner that they can hold one literary circle once in a month. There can be a way like to invite senior citizen who liked to read and contribute through their experience.

Q.What is a message that you want to convey to the budding authors through the platform of The Policy Times? 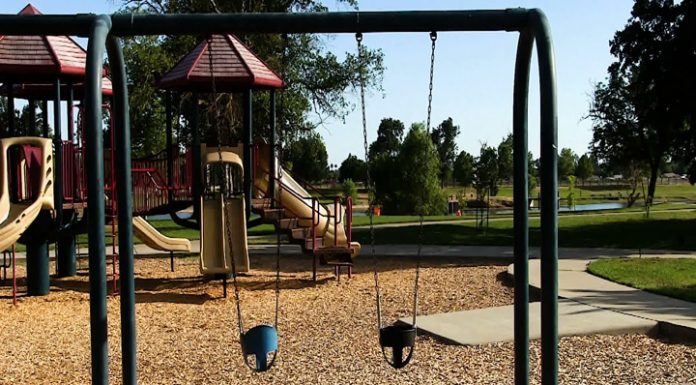 Empty playgrounds, where are the children

Muslims Should Try to Reap Benefits from Government, says Editor of...

“Rethinking the Functions of a Member of Parliament ; Dr. Shashi...