Almost all of the system like banking, railway, education etc. existing in this world have the centralized database system. Let us take the example of banking system where our all transactions are stored in a central database whose control is in the hands of the owner of that database. There is a risk that these data can be manipulated.

There is another parallel system known as Ledger system. First, we will try to understand the ledger system in the simplest way. Suppose X person is doing some transaction with Y person, then X will share this transaction information to many networks in the encrypted form. Now, what is the benefit of doing so?  If the Y person wants to manipulate the transaction data, then he has to manipulate this data in all the networks, which is almost an impossible task. So, the risk factor of manipulating the data is almost null. The encryption data which is sent to all the networks is also impossible to decrypt until and unless the public key is shared by X to all the networks. This is all about the ledger accounting system which is an immutable record. It means we can’t change the old records.

Now we analyze the Blockchain system. The Blockchain is the hyper ledger system. When any transaction is shared in many numbers of networks, it generates a unique key for each of the network. This unique key in simple can be termed as the cryptocurrency.

Now the hype is created in the minds of people about cryptocurrency, and these are sold or exchanged with other people. One of the advertising technology is ICO (initial coin offering) in which these cryptocurrencies are sold with some offers for some period of time. According to reports there are continuous failure rates in these ICOs.

The risk of using these cryptocurrencies is that we don’t know the future of it. What will be the future value and future market, we don’t know. People are just buying it because hype is created in their mind.

Creative brains have created cryptocurrencies, genius brains will use and prosper and become billionaires and the average brains will pay for it. So, you decide which of the category you belong Creative, Genius or Average? 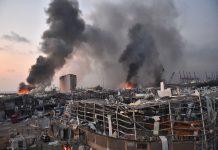 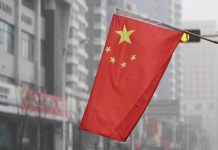 China on the path of growth in 2020 unlike peer countries, forecasts Global Data 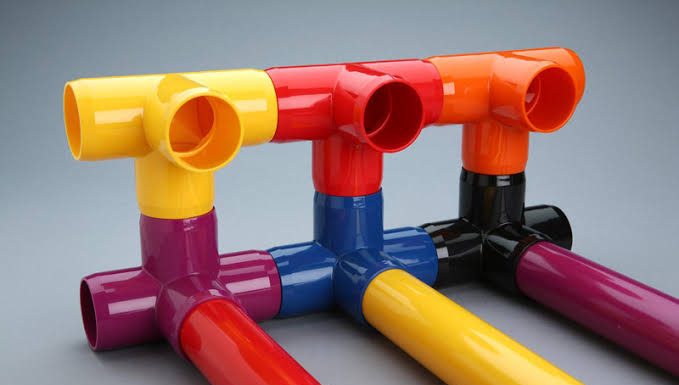 Is Chinese an Official Language of Pakistan?

Zuber Rashid- An Architect with a Difference