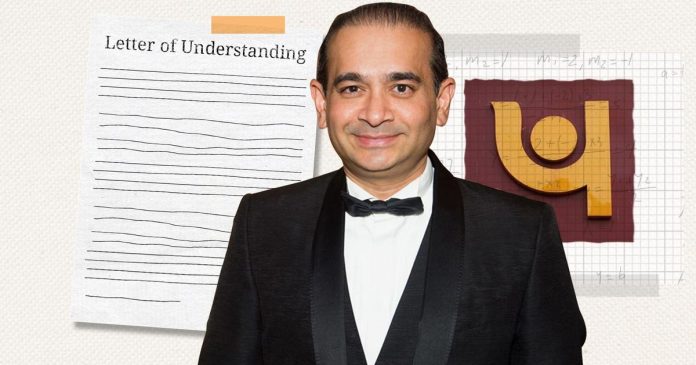 Fugitive and a key accused in the USD 2 billion PNB fraud case, Nirav Modi cannot return to India as he is afraid of “getting lynched”, his lawyer Vijay Agarwal told a special court in Mumbai on Saturday. But the Enforcement Directorate (ED) dismissed the claim saying he should have filed a police complaint if he felt there were “security threats.”

Mr. Agarwal, Nirav Modi’s lawyer, stated this while arguing before Prevention of Money Laundering Act (PMLA) court Judge MS Azmi against the Enforcement Directorate’s (ED) application to declare Modi a fugitive under the Fugitive Economic Offenders Act. Nirav Modi, through his lawyer, also said that he had no record or data with him about his finances. While ED, referring to Nirav Modi’s claims of “security threats”, said these points are “irrelevant” to the case.

The ED has claimed that Nirav Modi had refused to join the probe despite acknowledging mails and summons issued to him and that he doesn’t want to return to India. Agarwal, however, said the diamond trader had responded to the emails sent by the investigating agencies and expressed his inability to return due to “security threats”.

As per the investigating agencies, Modi and his uncle Mehul Choksi, in connivance with ertain bank officials, allegedly cheated the Punjab National Bank (PNB) to the tune of Rs 14,000 crore through issuance of fraudulent Letters of Undertaking (LoUs). These LoUs were allegedly issued in a fraudulent manner by a Mumbai branch of the PNB to the group of companies belonging to Modi. 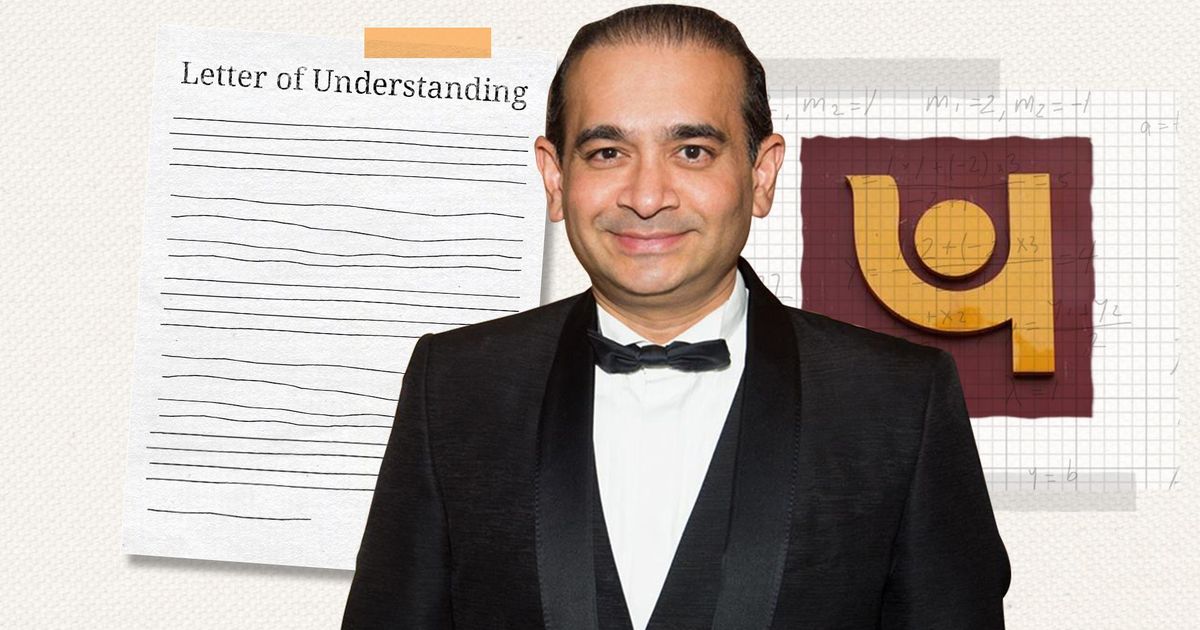 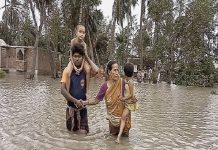 The Next War would be for water, how can India Escape...