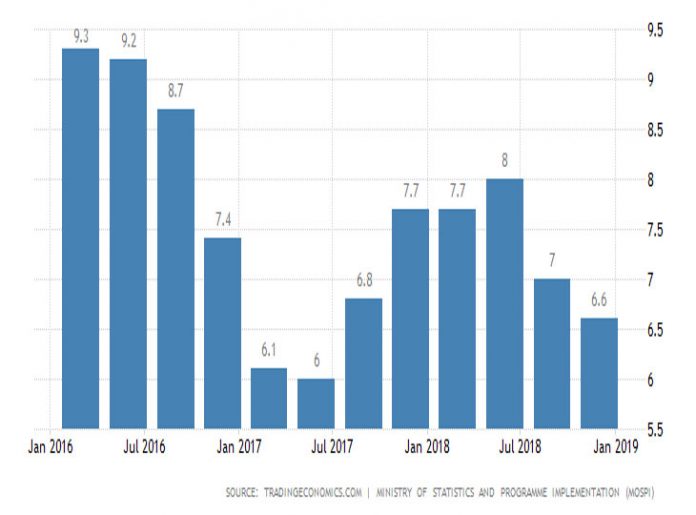 A little over four years ago, the Union statistics ministry unveiled a GDP series with a new base year, 2011-12. It’s been buffeted by controversies since inception. The concerns about missing targets come with questions over the reliability of economic data in India.

There have been questions about whether Indian government statistics were telling the full story, however, two recent controversies over revisions and delays of significant numbers have taken those concerns to new heights.

The release of an independent report by the ministry has triggered fresh debate. All these debates have swirled around one core issue, ‘How reliable is the GDP data?’

It’s a question that needs a convincing answer as GDP is the most concise and comprehensive measure of the health of the economy. It shapes economic policy. Only reliable data results in an efficient system. At the heart of the latest controversy is the most critical database used for the new GDP series. The government itself has admitted there are deficiencies in its data collection.

To capture the economic activity of the manufacturing sector, the new series shifted from surveys to an online government database of firms filing their statutory returns, the MCA 21. Details of ‘active’ companies in MCA 21 are extrapolated, or blown up, to represent the entire universe of companies. From the start, there has been a debate on the reliability of MCA 21 and the extrapolation method.

Now, a separate report by the government’s NSSO has revealed that 36% of the ‘active’ companies in MCA 21 cannot be traced or were wrongly classified.

The controversy has assumed a sharp political hue. So it’s pertinent to note that both sides have questioned the numbers. Among the early skeptics was the finance ministry. Former chief economic adviser Arvind Subramanian was “puzzled” by the new series as it was inconsistent with related data.

This matter shouldn’t be brushed away. The statistics ministry will shift to a new base year in a while, but MCA 21 is likely to remain the critical database.

This week the ministry defended its methodology and has been backed by some economists. The delayed response from Prime Minister Narendra Modi has cost him at least some support in the countryside.

However, its explanation hasn’t been convincing. Among other things, the current GDP is at odds with related high-frequency data. It should be possible to clean up the MCA 21 database by corroborating it with GST data.

Summary
Article Name
Economic data woes in India prompt call for independent verifier
Description
A little over four years ago, the Union statistics ministry unveiled a GDP series with a new base year, 2011-12. It’s been buffeted by controversies since inception. The concerns about missing targets come with questions over the reliability of economic data in India.
Author
TPT Bureau | Agencies
Publisher Name
The Policy Times 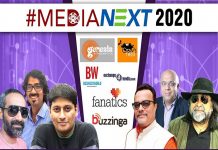 Trump to do away with India’s preferential trade status

EU Announces €500,000 for India to Deal with Cyclone Amphan