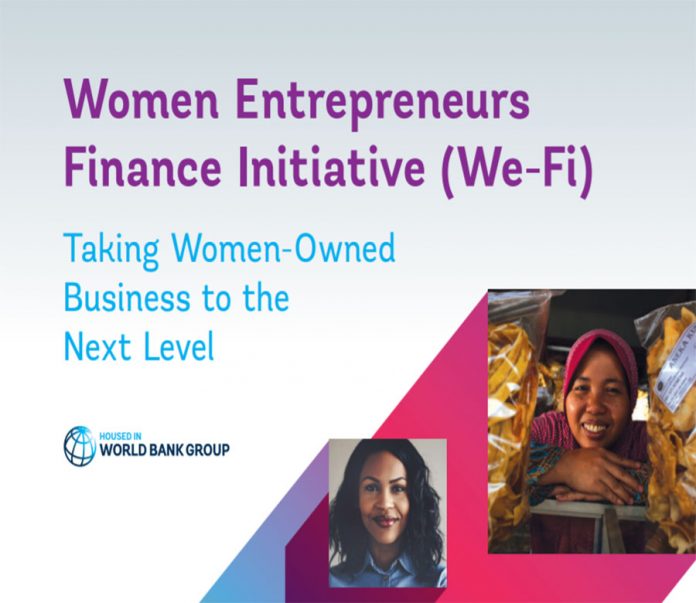 Moreover, The World Bank has partnered with 14 governments to generate over a billion dollars in financing for women-owned businesses in developing countries. This has been possible through the women entrepreneurs financing initiative.

The report states that “important repercussion of persistent gender gaps is that the potential economic contribution from women remains untapped in many countries.” The World Bank has also set up initiatives and strategies to help countries remove barriers to women’s ownership and control of productive assets such as land and housing.

Another good initiative is the “IDA-financed Bihar Transformative Development Project, the second phase of rural livelihoods support in one of India’s poorest states, fosters the development of women’s self-help groups which serve as an important platform for amplifying women’s voice.”

Women, being brought to the forefront of economies, are part of the UN sustainable development goals (SDG). Women’s participation and gender equality are essential for positive economic growth. 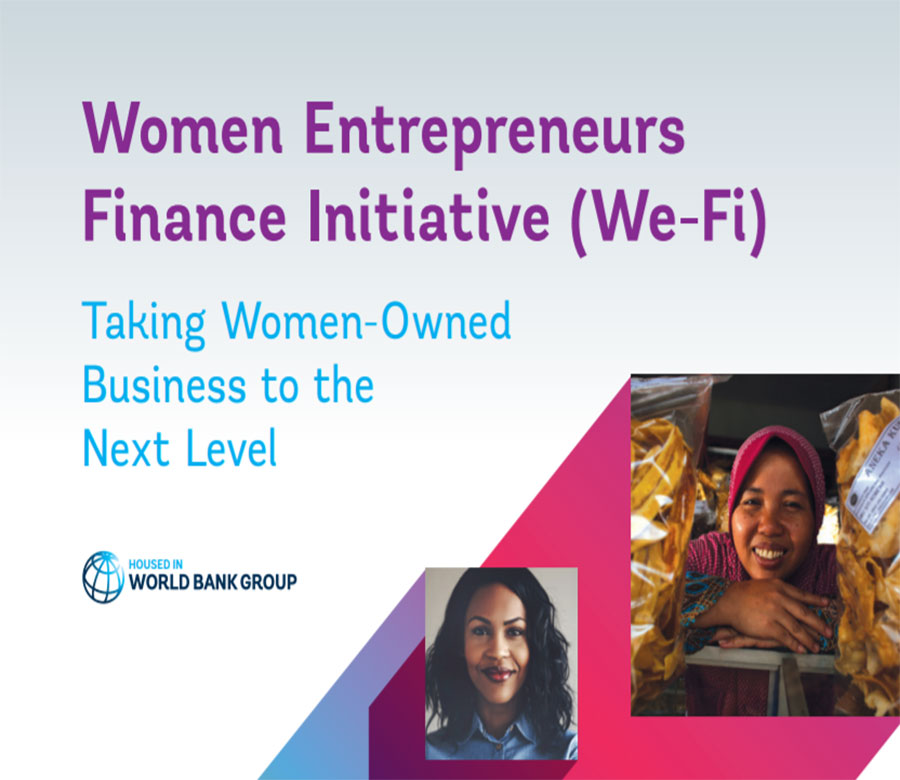 Schools shut, with no mid-day meal led children to beg for food in Bihar