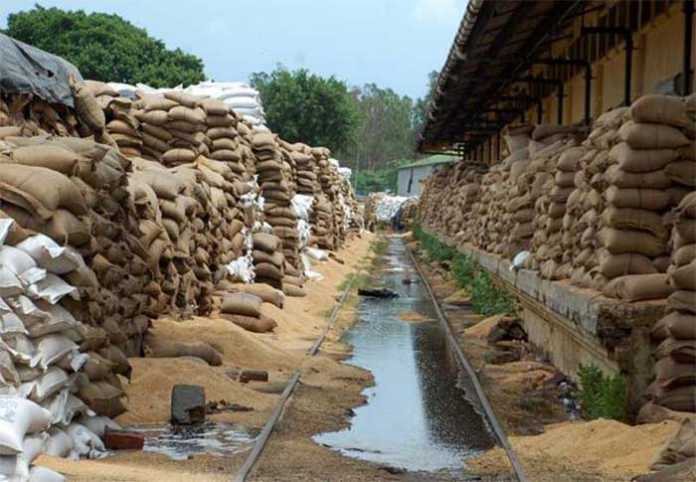 It is an only halfway through 2018 and there have been 5 fire incidents in groundnut warehouses in locations all over India. Nafed procured groundnuts are stored in these warehouses however no one is looking after them leading to a major loss.

Locations include Gandhidham in Kutch, Gondal in Rajkot amongst many others.

The agencies that have been given the right to take care of the procurement on behalf of the government has taken into malpractices. These malpractices have led to quality of groundnuts reducing tremendously due to dust and rubbish. Along with this fires too have taken place.

VR Patel, Chairman of the Central Agency has blamed the local agencies,

“There is no denying that a deliberate malpractice was undertaken by some of the local procurement agencies. They ignored the rules and standard practices laid down by Nafed and allowed procurement of inferior quality groundnut, which had lumps of dust in the sacks.”

There were ruled issued by Nafed, however, these agencies have not followed any. For example, regular fumigation along with air ventilation was important, but to no surprise the agencies completely ignored it.

An inquiry is now underway, Patel spoke about this.

“A 5-member committee has been constituted with representatives of Gujcot, Nafed, Gujcomasol, Central and the APMC board to conduct an inquiry at all the centers. They have already started the process.

What remains to be a shadow of a doubt is the Nafed having their officials present during all levels of procurement. What needs to be considered now is if the government itself has been playing alongside the agencies. If yes, how much of shadiness has taken place?