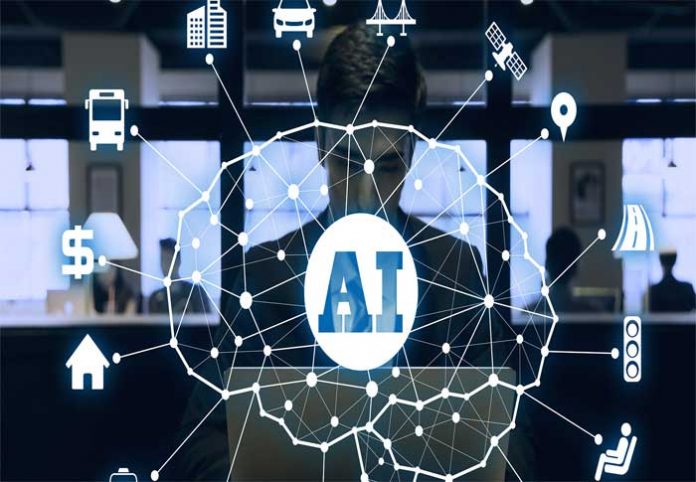 The race of global dominance is now at a whole new level – artificial intelligence (AI) with the United States, Russia, China, UK, Saudi Arabia and North Korea working round the clock to surpass one another. These major players are investing billions of dollars into AI research and development.

It may sound like something out of a sci-fi movie such as the Universal Soldier or Terminator but its true. With drones taking over the airspace of Afghanistan and chemical weapons destroying human life in Syria, artificial intelligence is a new reality. Countries are vying to be invincible.

AI is simply defined as any technique that enables computers to mimic human behavior. Basically, it is a computer system that is able to perform tasks that ordinarily require human intelligence.

According to The Conversation article, ‘China and the US Are Racing to Develop AI Weapons’, “the Chinese president, Xi Jinping in 2017, explicitly called for the acceleration of military AI research to better prepare China for future warfare against a major adversary such as the US. Like Russia, China continues to pursue a range of military-use AI technologies as part of a broader effort to exploit vulnerabilities in US military assets.”

Meanwhile, the US is not far behind. According to a statement by the Pentagon’s Research Wing, $2 billion has been invested to develop a new generation of AI with ‘human-like communication’ skills.

In an interview, the Defence Advanced Research Projects Agency (DARPA) director Steven Walker said, “we want to explore how machines can acquire human-like communication and reasoning capabilities with the ability to recognize new situations and environments and adapt to them.” DARPA’s research mainly focuses on technologies that can be used in combat.

At a meeting in Geneva in April this year, representatives of 120 United Nations member countries discussed a potential ban on lethal AI-infused weaponry. The meeting was organized by the Convention on Conventional Weapons (CCW) Group of Governmental Experts (GGE).

With the cost of war being human lives, does the world need more destruction? Haven’t nuclear and chemical weapons do enough damage? Instead of investing billions into AI, why not channel these funds into uplifting poverty and securing people’s lives around the world? 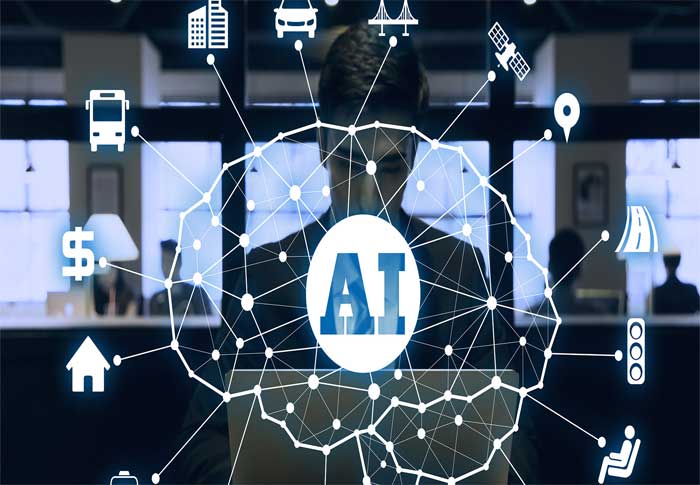 Covid-19 transmission rate increased in India for the first time since...

US Controls 66.2% of Bitcoin ATMs Worldwide