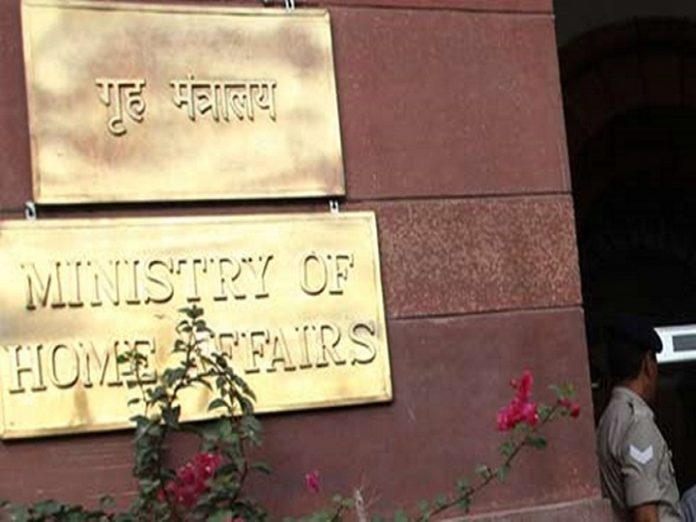 The Students Islamic Movement of India (SIMI), allegedly involved in a series of terror acts in the country, has been banned by the government for another five years.

A Home Ministry notification says if the unlawful activities of SIMI are not curbed and controlled immediately, it will continue its subversive activities, re-organise its activists and disrupt the secular fabric of the country.

SIMI activists, who are still absconding, are accused of propagating anti-national sentiments and escalating secessionism.

“The central government, in exercise of the powers conferred by sub-sections (1) and (3) of section 3 of the Unlawful Activities (Prevention) Act, 1967, hereby declares the SIMI as an ‘unlawful association’ and directs that this notification shall have effect for a period of five years,” the notification said.

SIMI members were allegedly involved in blasts in Gaya in 2017, M Chinnaswamy stadium in Bangalore in 2014, and jail break in Bhopal in 2014.

Related Article:Muslims Terrorists Are Making only Lives of Muslims Harder

Madhya Pradesh, Maharashtra, Delhi, Tamil Nadu, Telangana and Kerala Police have provided details of conviction against top SIMI leaders like Safdar Nagori, Abu Faisal, and others. Faisal was instrumental in the 2013 Khandwa jail break incident, according to investigators.

Established in 1977 in Uttar Pradesh’s Aligarh, SIMI was allegedly working on the agenda of liberating India by converting it into an Islamic state. It was first declared an outlawed outfit in 2001. Since then, it has been banned on several occasions.

Lockdown 4.0; Farmers Need Cash in their Hands, Government Needs to...