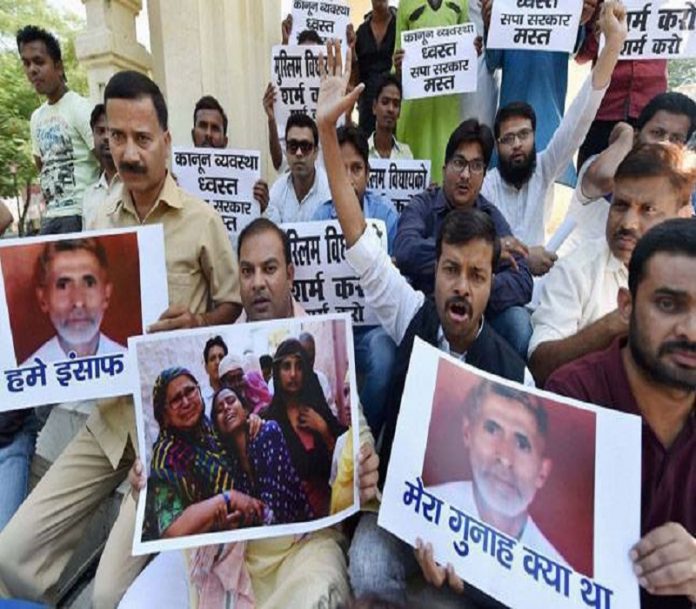 In the past one year, India has witnessed a spurt in hate crimes, mob attacks in the name of Gauraksha (cow protection), communal violence and targeted violence followed by rumours and conspiracies. “The government failed to prevent or credibly investigate rising mob attacks on religious minorities, marginalized communities and the critics of the government, often carried out by groups claiming to support the government,” the Human Rights Watchdog Report 2018 released on Thursday said. The report added that “mob violence by extremist Hindu groups of the ruling BJP against minority communities, especially Muslims”, took the life of eight people as of November. Some senior BJP leaders publicly supported criminals of such crimes, delivered anti-minority speeches, promoted Hindu supremacy and ultra-nationalism, which encouraged further violence. Mob violence by extremist Hindu groups affiliated with the ruling BJP against minority communities, especially Muslims, continued throughout the year amid rumors that they traded or killed cows for beef. As of November, there had been 18 such attacks, and eight people killed during the year. According to the reports of organizations like People’s Campaign for Secularism, Justice and Compassion based in New Delhi, and NewsClick in collaboration with Hate Crime Watch, a multi-organization effort steered by FactChecker.in, in almost 75% of these incidents, minorities specially Muslims were the main target.

Ninety-three cases of violence have been reported till December 26, 2018 which is the highest, 27 cases of violence are from Uttar Pradesh. Since the Bharatiya Janata Party came in to power in Uttar Pradesh, 69% of cases related to cow slaughter across the country have been recorded in Uttar Pradesh alone. It started with the lynching of 45-year-old Qasim Qureshi in Hapur in western UP. On June 18, 45-year-old Qasim was lynched, and his companion, a 65-year-old farmer, Samayuddin, was brutally beaten over the rumours of cow slaughter in Hapur district’s Bajhera Khurd village. A photo of him is being dragged in the presence of policemen who went viral later, forcing the state police chief to offer an apology. The video showed Qasim lying on the ground with his clothes torn off. In the one-minute video – filed almost at the same time, he can be heard writhing in pain and begging for water, which the mob refused. Shahrukh Khan, a 22-year-old tailor in Dubai, who had come home to Bholapur Hindoliya village of Bareilly district, was beaten to death on August 28 over suspicion of cattle theft. The post-mortem report revealed kidney and liver failure due to severe beating.  On December 3, in Siyana area of Bulandshahr district, police inspector Subodh Kumar Singh was shot dead, triggering a massive political row across the country. A civilian Sumit of Chingrawathi village was also killed in the same incident of mob violence.

Following the incident, over 80 civil servants sought Adityanath’s resignation from the CM’s post.  In the latest instance of mob violence, a police constable was killed on December 29, in Ghazipur, eastern Uttar Pradesh, in an incident of stone-pelting, hours after Prime Minister Narendra Modi’s rally. This was the second incident of a police official dying in a mob attack in UP.  The HRW report suggests for police reform in Uttar Pradesh over the spate of encounter killings in the state. The killings in Uttar Pradesh highlighted the lack of accountability for police abuses and the need for police reforms. The report marks the body’s 29th annual assessment of human rights practices in 90 countries across the world and is for 2018. The watchdog report also mentions the example of the killing of eminent Kashmiri journalist Shujaat Bukhari, who was gunned down by unknown armed men in June last year. It also highlighted the Sterlite Copper plant mass protests in Tamil Nadu, where 13 people were shot dead in May.  Concluding the case the report said “police did not follow operating procedures for crowd control.”

Article Name
Govt failed to check mob attacks on religious minorities, marginalized communities: HRW
Description
Mob violence by extremist Hindu groups affiliated with the ruling BJP against minority communities, especially Muslims, continued throughout the year amid rumors that they traded or killed cows for beef. As of November, there had been 18 such attacks, and eight people killed during the year.
Author
Mohammad Javed
Publisher Name
The Policy Times
Publisher Logo 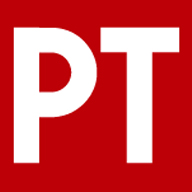 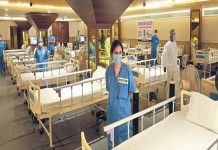 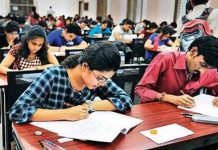 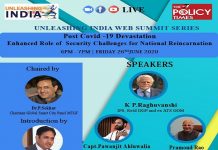 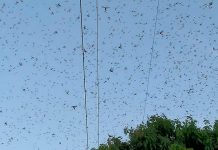 Father of the nation not spared even on his birthday

Is RCEP a Hope in the Backdrop of Failed WTO summit?