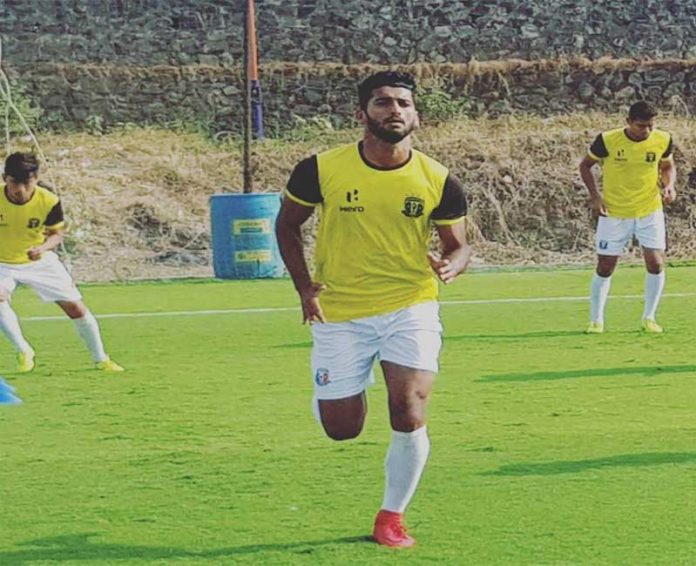 Cricket in India is considered a religion but with changing time football too is becoming a way of life. Delhi boy Kushant Chauhan, who is making a début in the famous I-league, representing Gokulam FC this October, shares his thoughts on the state of the football and his journey so far with Policy Times in an exclusive interview with Debdeep.

Well. In fact, until now, Delhi hasn’t produced a top footballer. It seems Delhites are more tilted towards cricket. So, tell us what brought you towards Football?

I started playing cricket during my early school days like any other boy. It was during my sixth and seventh class when I and my friend got inspired by the 2006 Football World Cup. That was my introduction to football. Gradually, we started saving money to buy a football. Once we got it and started playing, we realized this is our thing. Initially, I never saw myself as a player but everyone around me started noticing and told me that I am in football and consider a career. And then one day, god willing, I got selected in Delhi Santosh Trophy team which gave me a breakthrough in my football career.

What do you think of football infrastructure in India, particularly Delhi?

Football is fast growing in India. In the last couple of years, It has made a great stride and now clearly visible. Like, for example, the Delhi Soccer Association (DSA) is doing a great job.

Do you think professional football leagues like I-league and Indian Super League (ISL) are helping change the face of football in India? Are footballers getting the remuneration they deserve?

Yes, these leagues are changing the image and perception of football in India. Maybe on a slow pace but certainly change is happening. When it comes to compensation, everyone wishes to be paid decently. I believe, these days, the sportsmen in the country are being paid handsomely.

Bhaichung Bhutia once said “India had qualified for the Asia Cup finals after 28 years. The first thing my dad told me after I got home was to apply for a government job”. Your Comment?

My parents never pressured me on my educational career. They knew my passion. They have always been supportive of what I wanted to become. My goal is to play as many games as I can and win for Gokulam. And of course, playing for the country is every sportsman’s dream. I would love to have a job associated with Indian football in the future.

Why do you think, despite the fact that India has football enthusiasts in huge numbers, competing in the World Cup remains a distant dream?

We certainly need to play more matches, especially with higher ranking teams. Our Football teams are not being allowed to participate in Asian Games which is fairly a big stage. This exclusion hampers us from gaining the experience and improvement. Even Pakistan played in Asian Games, then why not India. We should also start restructuring our football infrastructure to match the rest. Also, it is important to promote and start Football at younger age across the school and college curriculum. Besides government efforts, Parents should also encourage young kids to opt for sports. 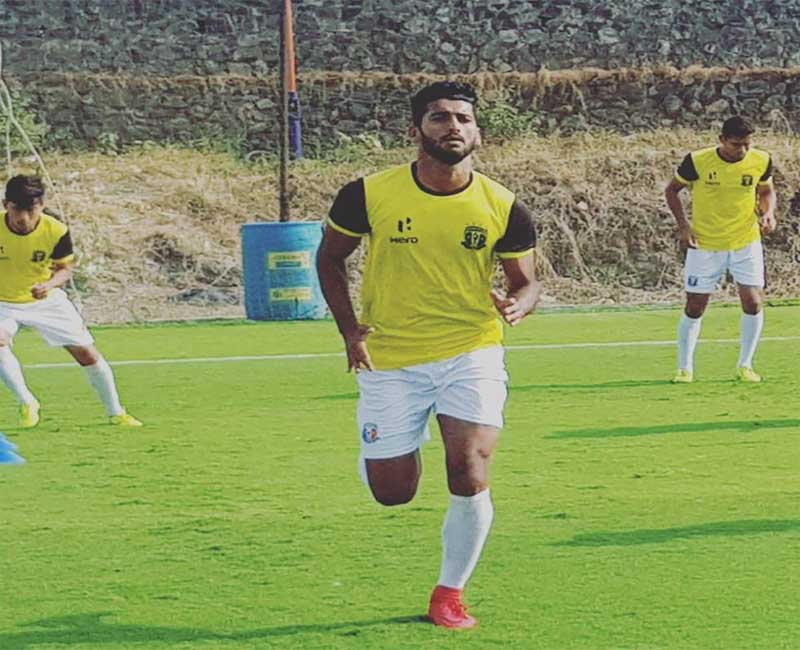 Article Name
“In India, cricket is religion but football is a way of life,” a common phrase but are the times changing?
Description
Delhi boy Kushant Chauhan will be debuting in I-league representing Gokulam FC this October. The Policy Times speaks to the promising sportsman on his journey so far and the state of Football in India.
Author
Debdeep Mukherjee
Publisher Name
The Policy Times
Publisher Logo 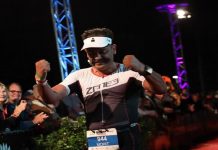 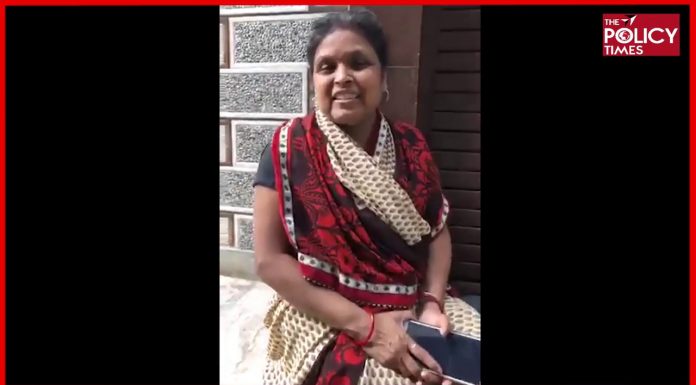 Editor’s Guild appeals to Akbar to withdraw the defamation case

India’s Sad Saga in Sports and Why are We Struggling?