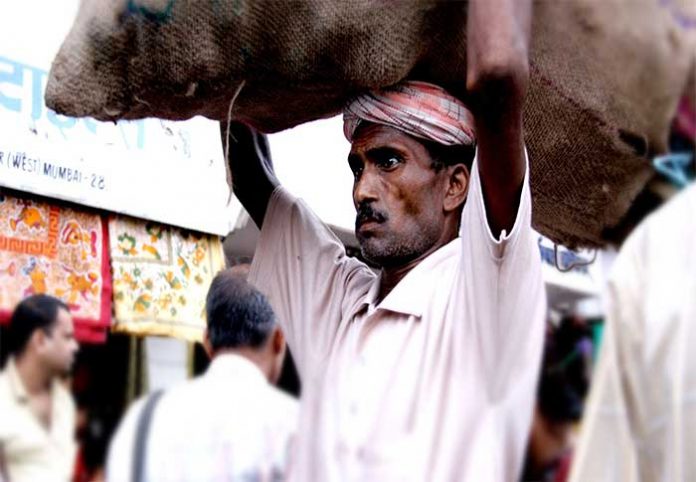 Gandhi had a vision of a self-sufficient nation that embraced communal cooperation and manual labor. The Father of the Nation Mahatma Gandhi devoted his entire life for the welfare of labor and their rights. Today, six decades after his death, we are not even parallel to Gandhi’s vision. India is following a “Western” model of labor which Gandhi had aggressively criticize. He said that “employers are the trustees of the interests of workers and they must ensure their welfare”.

On 5th September 2018, India witnessed thousands of farmers, peasants and factory workers dressed in red, march from New Delhi’s Ramlila Ground to Parliament. They demanded farm loan waivers and better minimum wages. The protest was against the anti-labor policies of the Narendra Modi government. They also protested against BJP’s communal and divisive agenda and their inhuman nature of treatment against the Dalit community.

Left leaders said, “it was a rare occasion that farmers, agricultural workers, and organized sector workers came together to jointly march for their rights”. The march involved The Mazdoor Kisan Sangharsh Rally under the Centre of Indian Trade Unions (CITU), All India Kisan Sabha (AIKS) and the All India Agricultural Workers’ Union (AIAWU); these three organizations are affiliated to the Communist Party of India Marxist (CPIM).

When we talk about the ordinary worker’s right, India stands fifth because despite being a constitutional democracy, it has ‘no guarantee of rights’. India is in the same order as Saudi Arabia, UAE, and Qatar, all dictatorship countries of the world.

In 2016, the Union Ministry of Labor and Employment said the ministry was doing a fantastic job. The Modi government had envisioned a decent working environment for the workers and uplifting the quality of their lives. According to the G20 Hamburg Action plan, “India introduced labor market reforms to provide security to workers, increase female participation in the workforce and make doing business easier in the country”. But nothing positive or productive has been done to date.

The Policy Times team talked to a security guard, Shailendra, working in Batra Cinema, Connaught place in New Delhi. He said, “I am not happy with this job because I am not getting my salary on time, plus my salary is very low.”  He also said that he was not satisfied with his job and had a dream to work in a big company lasa multinational corporation. Shailendra has a high-school certificate and works twelve hours a day, without any holiday and that too on a monthly salary of 9,000 rupees. He demanded one holiday per week.

This short interaction reveals the current policies of the governments – state and center, regarding labor and the government’s negligence to provide safety and security to the laborers.

India has many challenges including contract labor which is a serious assault on the worker’s rights. Privatization and FDI are other areas of concern for organized labor. The condition of labor could be improved by taking positive steps towards the welfare of the labor community. Firstly the government needs to form more investor-friendly labor laws at the national level, Secondly, the respective governments should maintain the balance between workers’ rights and industrial growth through various activities; and thirdly, the reforms need inclusive growth, so that various implications on laborers are also addressed. For a change, but the laborers first and uphold their rights. 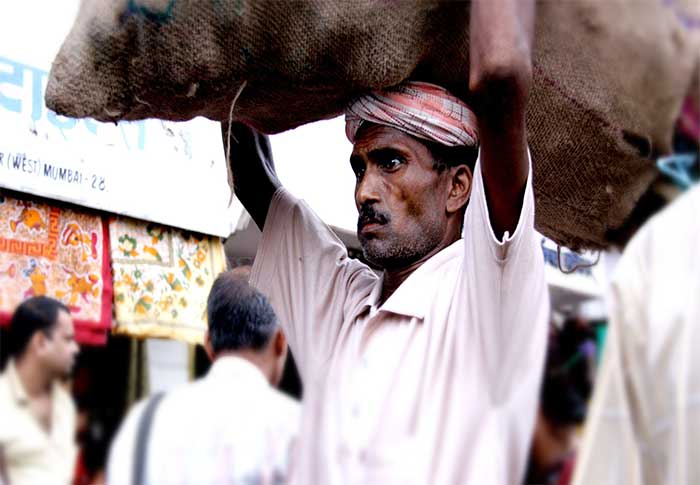 New draft expat bill may force 8 lakh Indians to leave the Gulf Country; India is not ready to make any statement 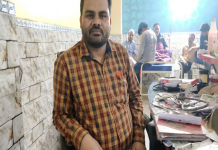 Will Banking Reform help the Economy?