Binladin group is in major turmoil after a major turmoil in the construction industry and a disaster of a crane accident killing 107 people at Mecca’s Grand Mosque. According to the policies of Saudi Arabia the firm faced a lot of issues due to the conditions and the firm had over 100,000 employees one point of time, which had to even lay off thousands due to a financial meltdown.

This started in 2016, after the crane accident. Sanctions were put by the Saudi government which froze the groups assets and banned its directors from leaving the country. The government also stopped giving contracts of their projects to the company which lead to great losses. This lead to financial trouble with even wages being unable to being paid.

Major crackdowns on corruption by the groups leaders have also impacted the company. Bakr Bin Laden the group chairman is currently being held for questioning. The total debt might total around $30 billion.

Currently a five member committee including three government representatives oversee the groups business and handle relations with suppliers and contractors.

Some interesting facts about Binladin group

This abrupt move by the Saudi government, will ensure that the acting case is a precedent for future corrupt companies which are taking advantage of the country’s resources and people. 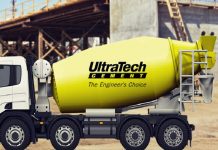 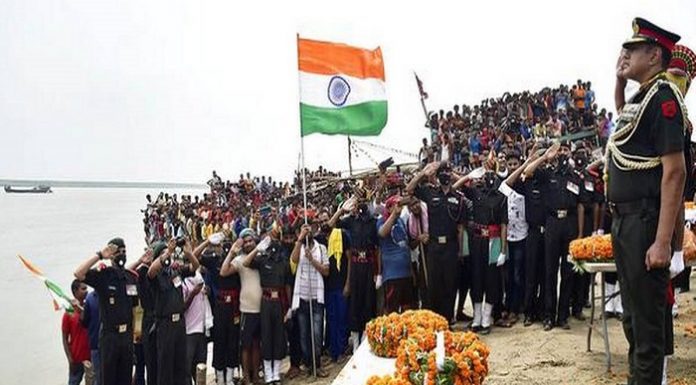 Relocation Industry should be Given Industry Status, Says Rahul Pillai