Jan Aushadhi kendras are government medical stores selling generic medicines at affordable prices.  This policy was designed to save low income group of people from the medicine mafia. This program had the onset in 2008 and by March 2017 it was targeted that at least 3,000 stores would be opened.  The successive governments have failed in their mission to meet the targets. First shop was opened in Amritsar in 2008, and by 2014, no more than 100 shops could be opened.

After BJP came to power in 2014, they, too, took up the mission to accomplish the target. The number of stores increased to 1,253 in April 2017 and to 2,637 stores presently, according to official data from the Bureau of Pharma PSU of India (BPPI). Finance Minister Arun Jaitley’s last year’s budget outline features that echoed the mission along with keeping up with the program targets. However, the target still could not be met yet. This program is being operational under the Department of Pharmaceuticals, the BPPI implements.

The difficulties that Jan Aushadhi faces also include the reluctance on the part of the doctors to prescribe generic names. The generic drugs have the same ingredients as the original branded drugs, but available at a lesser cost as the cost of research and development is not applicable in this case.

Prime Minister Narendra Modi helped the situation by threatening to intervene with introduction of a law that compels the doctors to prescribe generic medicines. In certain states such as, Tamil Nadu and Karnataka are endowed with an efficient healthcare system. Thus, Jan Aushadhi in these states must cover much bigger basket of medicines and at the same time keeping the price low.

The promotions of this program should be more effective as most people are not even aware of such facility. The option of buying medicine online will also ease the availability of the drugs to the target populations. These challenges must be addressed soon to make program creating differences in the people’s lives. 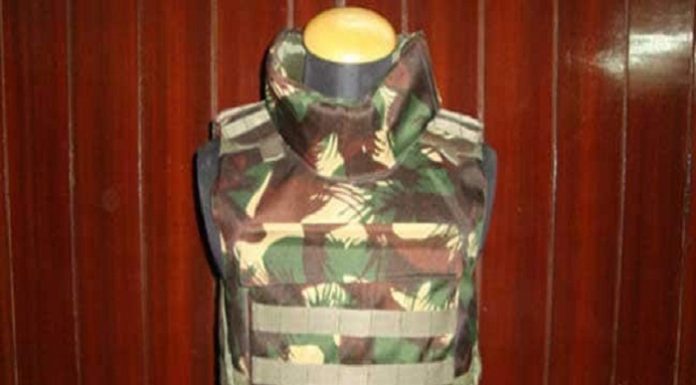 Monsoon Session Kicks Off: New Bills Likely to be Introduced

Secularism existed in India from the Ancient Time!

Beware of this Highest Risk for your Children!

Health issues to the Night Owls