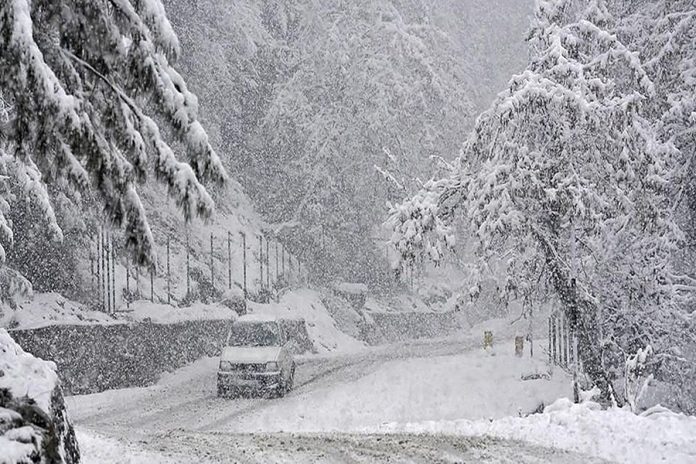 The J&K government has declared last weekend’s untimely and heavy snowfall as state-specific ‘special natural calamity’. An official spokesman said this will streamline the relief and assistance process to the affected farmers and growers.

The preliminary assessment highlights about 53,000 hectares of horticulture and 9,000 hectares of agricultural crops damaged by the snowfall, with losses over Rs. 500 crores.

Affected farmers and growers have welcomed the decision of State Executive Committee of State Disaster Response Fund (SDRF), establishing the relief amount from Rs 18,000 to Rs 36,000 per hectare.

According to NDTV “the compensation amount will not exceed Rs 4,000 per affected farmers having land less than one hectare. It shall cover sown and planted areas only.”

The committee, according to The Indian Express, said “early snowfall has not only affected the returns this year, but it is also likely to affect the returns from horticulture crops for the next 2-3 years.”

Chief Secretary B.V.R. Subrahmanyam has directed Rs 10 crore to be kept aside as an immediate measure for disbursement of cash relief among bonafide affected people. Furthermore, the committee has also allocated additional Rs 28 crore for the procurement of various machines by the Public Works Department.

According to the Indian Express, this includes “Rs 16.50 crore for procurement of three sophisticated snow cutter machines, Rs 6 crore for 15 snow plough machines for snowfall prone districts and another Rs 5.50 crore for 22 bulldozers, one each for every district of the state.” 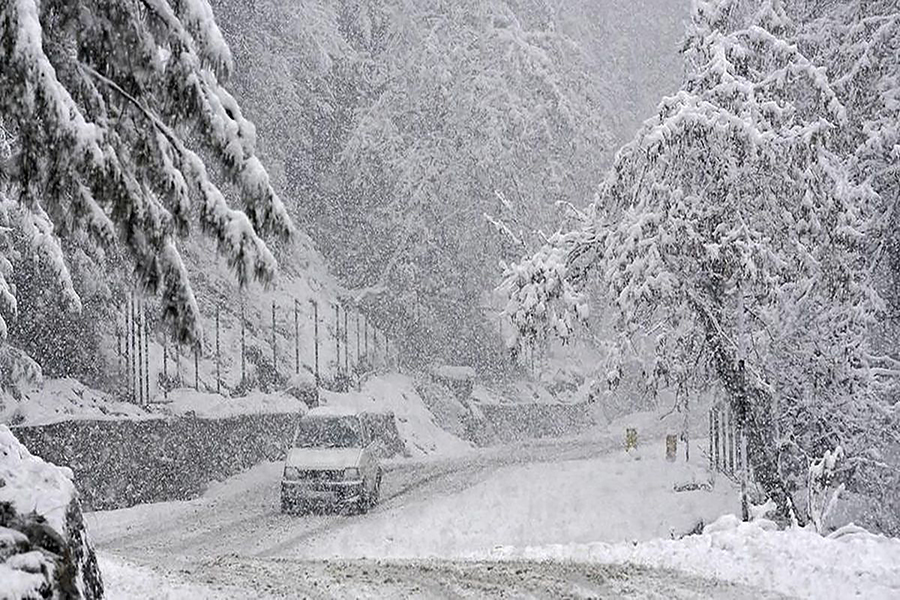 Description
“Early snowfall has not only affected the returns this year, but it is also likely to affect the returns from horticulture crops for the next 2-3 years”, says State Executive Committee
Author
Nandika Chand
Publisher Name
The Policy Times
Publisher Logo

Schools shut, with no mid-day meal led children to beg for food in Bihar