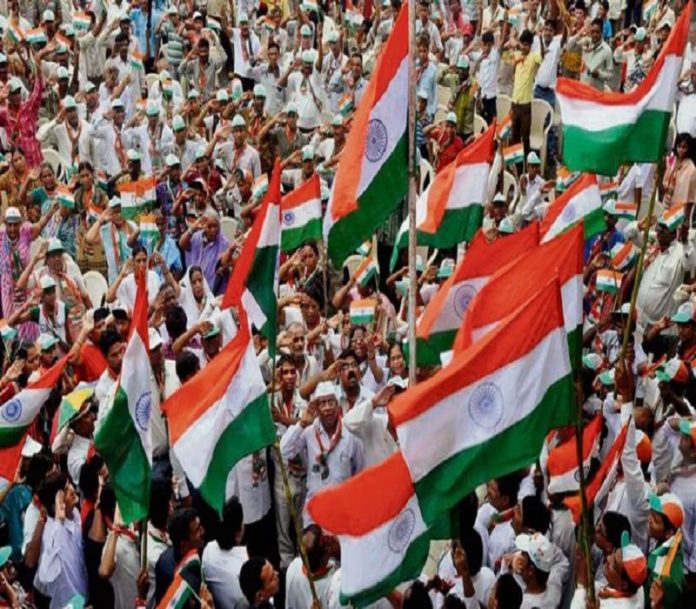 Like India and Pakistan, Korea and Japan hated each other. Japan occupied Korea for many years until 1945. The differences still exist but they have been set aside the deep animosity to ensure the economic progress of their populations.

Seoul, the capital of South Korea, got its first elevator in 1968 while Mumbai had elevators for many years before that. The Jongno, area in Seoul was where their industrial growth began, with small machine tooling shops that still exist.

These took off in the 1980s and followed the classic path to shaping a developed economy. They first engaged in light manufacturing and textiles that are high-employment but low-margin businesses.

Then the country moved to heavy industries and finally, they got into the highest end of electronics. Today, South Korea based company Samsung manufactures the screens that even Apple products use. The company Lucky Goldstar which made television sets renamed itself to LG. Today LG is a very well know brand recognized around the world, along with Hyundai and other South Korean firms.

Similarly, Japan shadowed the same path slightly earlier. It had a capacity to develop large warships and advanced aeroplanes around 90 years ago. After its defeat in the World War second in 1945 following the use of atom bombs by the then American president Harry S Truman, the Japanese decided to give up their militarism and focus on their economy.

Japan made cheap cars and were laughed at in the west. Today, the number one and number two top-selling four-door cars in the United States are Toyota and Honda. Japanese guitars and pianos are the best in the world.

Korea and Japan hated each other like India and Pakistan. Japan occupied Korea for many years until 1945. The Japanese soldiers molested thousands of Korean women during occupation. The Koreas were also partitioned like India into two countries, now both North and South Korea have a dangerous border and the looming threat of nuclear war.

However, South Korea and China made peace with Japan. Both were occupied by Japan in the same period. Today, the Chinese and Korean are the majoritarian tourists in Japan. The differences exist but they have been set aside to ensure the economic progress of their populations.

The other interesting aspect to note is how they came to this point. Both Japan and Korea supports their own culture. There are few people who speak English in Japan but that does not become a barrier to being modern. These countries made the effort to improve themselves through their own culture by focusing on the internal positives.

Today, the western world borrows the Japanese way of manufacturing and quality control. They have changed their nationalism and turned away from hating their neighbours and their minorities. A large number of Koreans live in Tokyo and Osaka today. Both had limited engagement with the West and were occupied by America for a few years after 1945.

Both, Koreans and the Japanese learned from this engagement and used it to improve themselves by refining their own culture. Their elites don’t speak English, and their nationalism has not focused on hating and harming their minorities. We should examine our history and see what we did differently and landed up in the space compared to our Asian neighbours.

Korea emerged as a big economic power since the last 30 years while India’s Prime Minister NarendraModi continues to blame Jawaharlal Nehru, the first Prime Minister, who died in 1964. We have had 27 years of liberalisation and in the same period, Korea and Japan and China transformed themselves forever.

We need to analyze how much of our nationalism is focused on refining our arts and culture? To answer that, ask yourself how often our nationalist party talks about indigenous music, literature, art and architecture, and what is done to improve our lives.

Currently, India’s nationalism is focused on hatred against religious minorities having two results- it leads to a continuous internal trouble of high order reported in the media daily, and it doesn’t address the primary challenge of engaging with modernity through our own culture. Nationalism in India seeks to disrupt the lives of Indian citizens and not improve them.

This is why we remain where we are, despite having such a rich and diverse history and culture as all of those Asian nations that have succeeded in delivering a better and more prosperous life for their citizens. 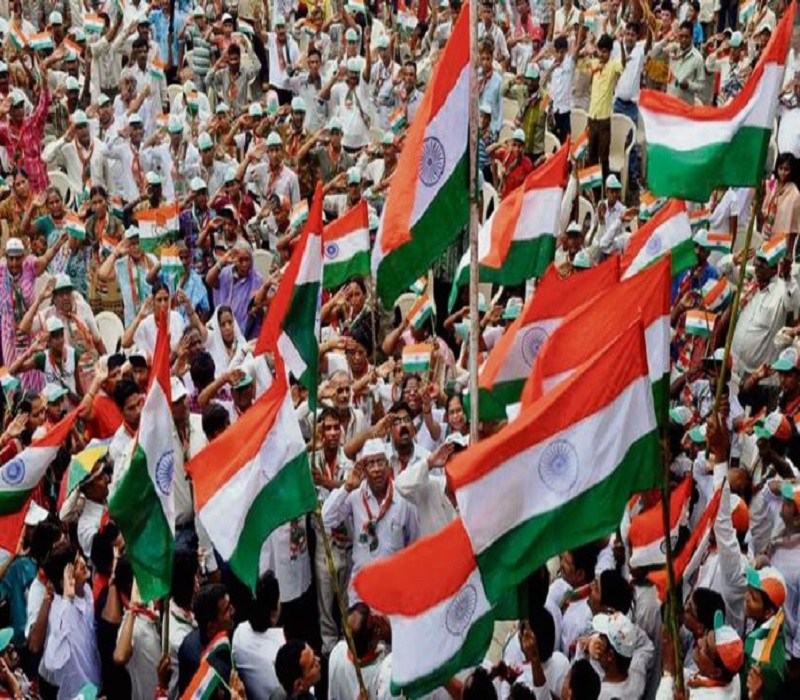 Article Name
Learn the lessons on nationalism from Japan and Korea
Description
This is why we remain where we are, despite having such a rich and diverse history and culture as all of those Asian nations that have succeeded in delivering a better and more prosperous life for their citizens.
Author
मोहम्मद जावेद
Publisher Name
THE POLICY TIMES
Publisher Logo

Young people need our support – we must seize this tremendous opportunity 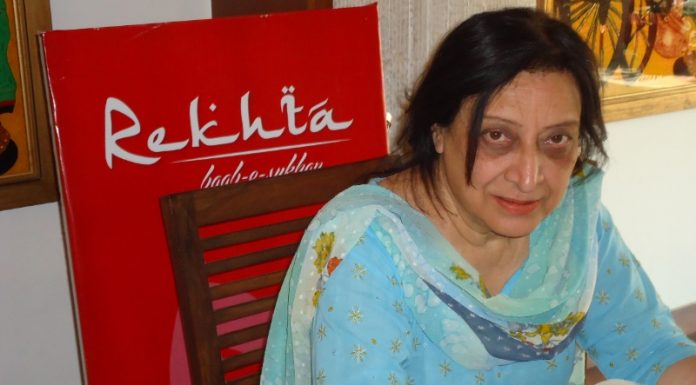 Ahmedis Not Considered Muslims in Pakistan!

India’s Banking crisis may take a toll on the country’s political...

Ten things I did not know about Iran

All Animals are Equal but Some Are More Equal than Others