491 Views
#DelhiTiharJail #Muslimprisoner #OmSymbol
Forced change of #religion on Indian #Muslimprisoner in Delhi’s #Tiharjail. Muslim prisoner #Shabbir in India’s #Tihar jail branded with ‘Om’ symbol.
Shabbir under trial in Tihar jail has complained that he was beaten and branded with an #’Om’ symbol by prison officials inside the jail’s premises, media reported on Friday.
The case came to light after the man’s family approached a #Karkardooma court with the complaint that their son’s life was in danger in the Tihar jail.
When 34-year-old Shabbir was brought before #magistrate #RichaParihar, she found that the #OmSymbol had been engraved on his back. The man has been in Tihar since November 2017.
Shabbir had raised a complaint with a #superintendent of jail no 4, #RajeshChauhan, to tell him that the induction stove in his barracks was not working properly. In response to the complaint, the jail official allegedly started beating Shabbir. Chauhan later summoned Shabbir into his office, where he and some other jail officials beat the victim again. Rajesh Chauhan then took an Om symbol cast in metal, heated it, and branded Shabbir’s back with it.
PLEASE VISIT OUR WEBSITE FOR MORE:
Website | https://thepolicytimes.com/ ~~~~~~~~~~~~~~~~~~~~~~~~
FOLLOW US ON SOCIAL MEDIA:
Twitter | https://twitter.com/thepolicytimes
Facebook | https://www.facebook.com/thepolicytimes
Instagram | https://www.instagram.com/thepolicyti…
Google Plus | https://plus.google.com/u/0/102502022… 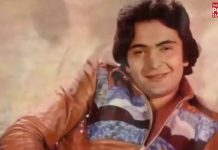 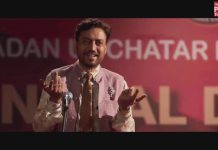 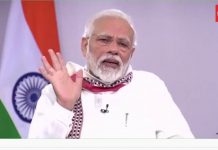 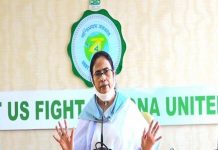