These delays in ships are in shipyards which include Mazagon Dock in Mumbai (MDL), Garden Reach Shipbuilders and Engineers in Kolkata (GRSE) as well as Cochin Shipyard.

“The delay in completion of a project not only entails cost escalation but also upsets the capability building plans of the armed forces. This is also the case with shipbuilding projects.”

The navy portrays discipline and speed however with such delays the whole concept of Navy being reliable gets lost.

A senior at the Defense Ministry said-

“Considerable delays have taken place in a number of projects of the navy. These include the P-15A, P-28, Indian Aircraft Carrier, the Naval Offshore Patrol Vessels, P-75, P-17A, etc. The delays have adversely impacted the exchequer.”

The best example is the case of P-28 which is the Kamorta class corvettes which was signed on June 11,2012. The delivery was supposed to be on October 2012. The actual date of delivery is July 2014 which is a delay of 20 months!

Another was the Kadmatt corvette, delivery schedule was for July 2013, it ended up being delivered on November 2015 which was a delay of 28 months.

On April 11 the Defense Expo 2018, which was the 10th edition took place. This event too was delayed due to the shift to Chennai which was after long deliberations. An event of a major scale was delayed and this is a bad sign.

It is not just Indian manufacturers which are delaying; even Russians who have to keep supplying critical spares to the Indian Armed forces do the same. This was brought up by Defence Minister Nirmala Sitharaman when talking to Russian authorities early April of 2018. 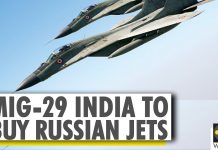 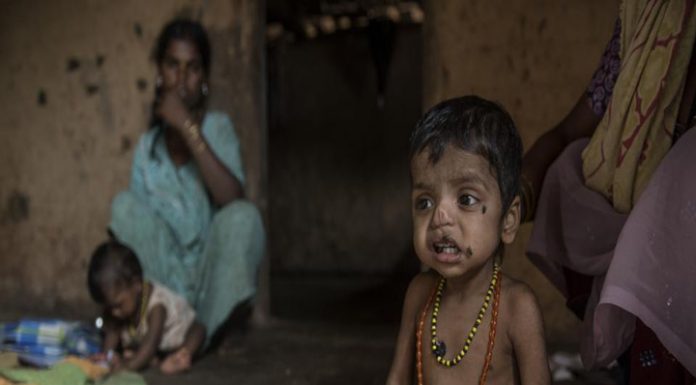 Need for a national agency to take over to stop illicit...