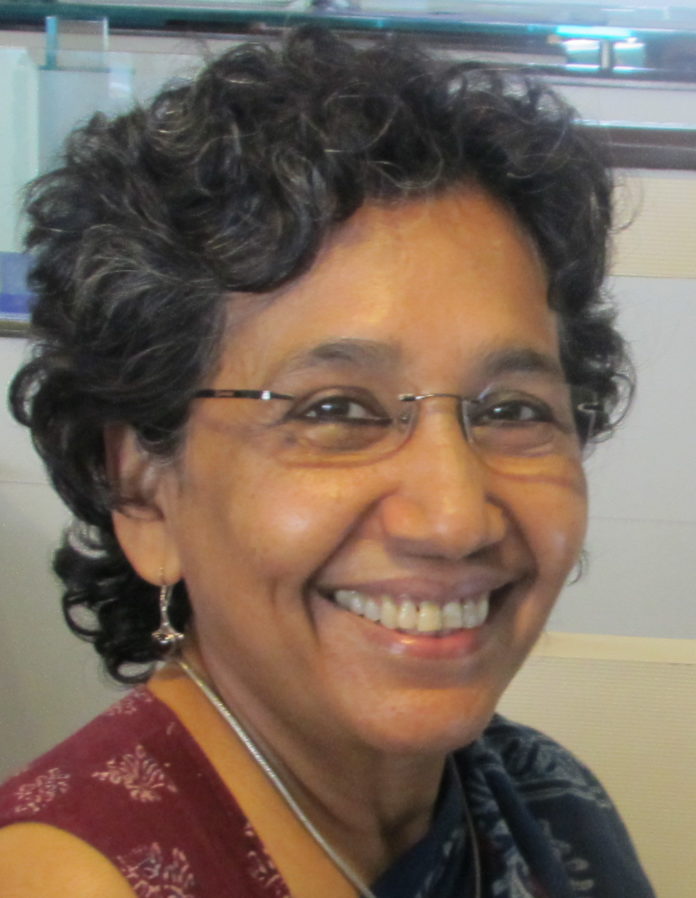 Kalpana Sharma is an independent journalist and author and currently Consulting Editor with Economic & Political Weekly. In over four decades as a journalist specializing in developmental and environmental issues as well as gender, she has worked with Himmat Weekly, Indian Express, The Times of India and The Hindu, with which she was Deputy Editor and Mumbai Bureau Chief. She is the author of “Rediscovering Dharavi: Stories from Asia’s Largest Slum” and editor of “Missing: Half the Story, Journalism as if Gender Matters”.  She has also co-edited with Ammu Joseph, “Whose News? The Media and Women’s Issues”, and “Terror Counter-Terror: Women Speak Out”.

In an exclusive interview with Nitish Raj of The Policy Times, Kalpana Sharma, independent journalist and author and currently Consulting Editor with Economic & Political Weekly talks about transformation of journalism in India, secret behind breaking news, future of print media, etc.

Q. How much has journalism come under the axe of political influence in modern India?

KS: I think there was always some kind of political influence in journalism. After all there were and are many newspapers and journals directly connected to political parties. Also, both political parties and individual politicians try and influence journalists in what they report and write. This is also nothing new. What is different today, unlike say the Emergency period, when the government restricted freedom of the press in a direct way, is the many indirect ways in which the press is being controlled. It is a combination of threats and inducements.

Q. The media tends to cover up the sensitive issues and exaggerate unimportant issues. What effect has this had in the building of modern India?

KS:  I don’t see the connection between media coverage of issues and “the building of modern India”, as you state it.  It is not the job of the media to “build” or “destroy”.  It is report in as balanced a fashion as is possible what is happening in the country, to attempt to cover what seems invisible, the quieter voices, the people with little or no political and economic clout even as it gives space to the powerful.  Unfortunately, the business of media, which has taken precedence over any kind of social purpose that the media can serve in a democracy, has ensured that only news that “sells” is considered news.  Hence, reporting on poverty, inequality, injustice will not “sell”, but playing up statements of celebrities, of the powerful and reporting on their exaggerated life-styles does “sell”.  That is what is deciding what is and what is not reported.

KS:  Actually, that is factually incorrect.  The print media has not seen “a rapid fall” at all.  It has not grown rapidly but continues to do so because a newspaper is the first thing a new literate person picks up.  With literacy growing in India, so far the print media continues to be an important player, particular print in Indian languages.  Even English print has not suffered because English remains an aspirational language.  But in the next decade this could change as digital catches on and more people access news in nuggets on their smart phones.  Newspapers will then have to adapt and give news that has more depth and perspective rather than trying to compete with 24 hour news channels or digital news platforms.  Such a change in emphasis will draw readers who want to gain a perspective that lies behind so-called “breaking news”.

Q. While India enjoys freedom of press, Why still even after so many years of independence we have not been able to match the quality of news even though India being privileged of?

Answer:  I am sorry.  I cannot understand this question.  What do you mean by “quality of news”?

Q. There has been a tradition of journalists being attacked by influential people. Is this a sign of chaos in country or the deficiency of the press itself?

KS:  Cannot fully understand what you mean.  What “tradition” and what do you mean by “influential people”? 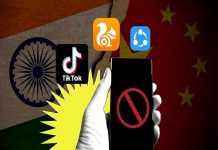