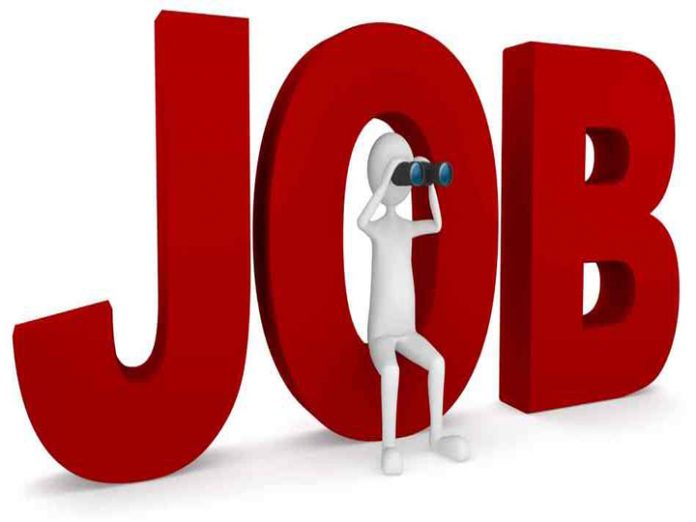 The study reveals that employment is rapidly declining in the agricultural, manufacturing, and even the construction sector. The only sector which saw a rise in employment during these years is the services sector. As per these studies, government and public sector jobs have gone down significantly and the major employment in the country was generated by micro markets and private sectors.

As much as 27 million jobs have been lost from 2011 to 2018 which means that 4.5 million jobs were lost per year. Also, the overall share of agricultural and related industries in employment that was initially 49 percent has gone down to 44 percent. Not only that, around 3.5 million people lost their jobs in the manufacturing sector. This reduced the overall share of manufacturing industries in employment to 12.1 percent which was initially 12.6 percent.

View More: Education is not enough to abolish unemployment in India as key…

The authors did not fail to note that the manufacturing sector is failing to generate enough jobs which are contradictory to the ‘Make In India‘ mission of the country. The construction sector which contributed 4 million jobs each year from 2004 to 2011, generated only 0.6 million jobs per year from 2011 to 2018. This is enough to show the sorry state of the construction and allied sector in the country. 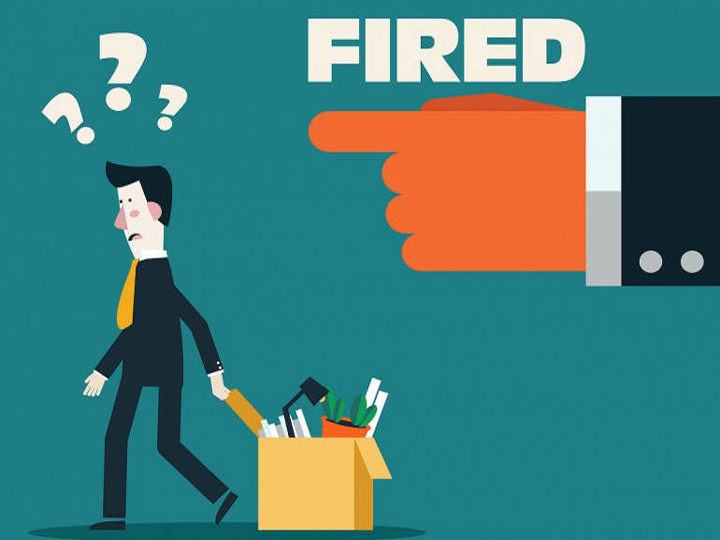 Only the service sector managed to give some hope during these years as it provided a sustained growth in jobs (up to 3 million jobs per year). From 2011-2012 to 2017-2018, a total of 17.3 million extra jobs were created in this sector. However, the study also highlighted that most of these jobs are of poor quality and therefore they do not contribute significantly towards the ailing economy.

The manufacturing sector provided lower-middle-income jobs to the laborers and was played a major role in enhancing the lifestyle of people and reduced poverty to a large extent. However, the lack of jobs in the manufacturing and construction sector is hampering the structural transformation of the country. This also slows down the GDP growth rate over a long period.

Mr. Mehrotra stated that around 2 million people were entering the labor market every year from 2004-05 to 2011-12. This went up to 5 million people between 2011 and 2018. As a result, we can see that there is not much demand in this sector even though the supply is increasing steadily. “This further accentuates the open-unemployment rate,” he said while talking with The Wire.

As per a report published in Indian Express, this report was contradictory to the earlier study that was authored by Amaresh Dubey and Laveesh Bhandari. As per their report, the total employment of the country grew to 457 million in 2017-18 which was only 433 million in 2011-12. However, as per this study, the total employment of the country fell from 474 million to 465 million.

Mr. Mehrotra however believes that this is because they used the UPS (Usual Principal Status) which considers a person as employed only if he works for at least 183 days in a year but the study conducted by Mr. Bhandari and Mr, Dubey used UPSS (Usual Principal Subsidiary Status) which considers a person as employed even if he works for only 30 months in a particular year.

Therefore, we can say that the study conducted by Mr. Mehrotra and Mr. Parida is closer to facts as they are not based on mere numbers.

Summary
Article Name
Over 9 million jobs lost from 2011 to 2018
Description
A recent study suggested that over 9 million jobs were lost between the financial years 2011-12 and 2017-18. According to this study, this is the first time in Indian history where the unemployment rate increased at such a rapid rate. The study papers were authored by Jajati K Parida and Santosh Mehrotra and published by Centre for Sustainable Employment of Azim Premji University.

WEBINAR| ‘Pharma and Drug Enterprises can make India one of the...