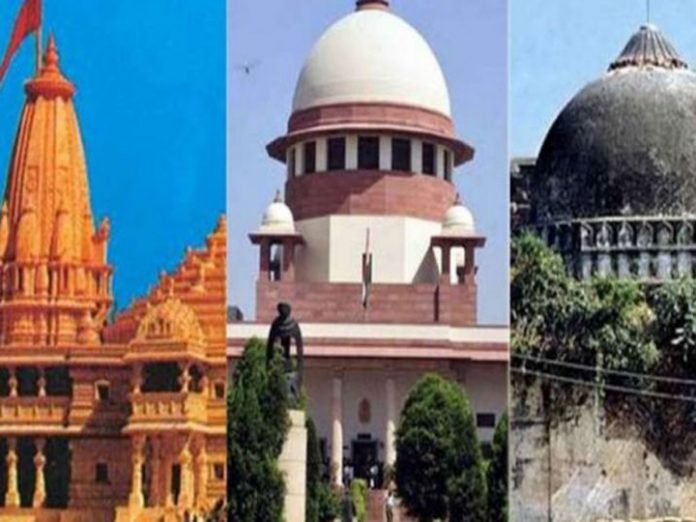 Noting the failure of mediation and graveness of the case, the Supreme Court has decided to hear the Ram Janmabhoomi – Babri Masjid dispute on a day-to-day basis, starting August 6.

View More:Plan in progress for 151-metre-tall statue of Lord Ram in Ayodhya

Earlier this year, the Bench including Chief Justice of India Ranjan Gogoi had explained that the Ram Janmabhoomi – Babri Masjid case is not about the 1500 square feet of disputed land but about religious sentiments. “We know its impact on public sentiment, on body politic. We are looking at minds, hearts and healing, if possible,” he said.

Efforts to mediate the dispute by a panel comprising of spiritual guru and founder of Art of Living Sri Sri Ravishankar, former Supreme Court Judge FMI Khalifulla, and senior advocate Sriram Panchu couldn’t be achieved after almost four and a half months of negotiations between the Hindu and Muslim litigants for an out-of-court settlement.

The mediation panel had been granted eight weeks to explore the possibility of an out-of-court settlement. Reports stated that while the Muslim parties welcomed the mediation effort, the Hindu parties were against the very concept. On May 10, the panel submitted an interim report, whereby the Supreme Court granted it an extension of three months to resolve the matter.

However, questions about the mediation process came in the limelight, when a Gopal Singh Visharad filed an application on July 9, claiming that the mediation panel was making no progress. Singh, who is an original claimant to the disputed land, urged the court to stop mediation and start adjudication on the pending Ayodhya appeals.

Moreover, discrepancies in the case have also been pointed out. An application filed on July 15 said, “the testimonies alone run into 54 volumes consisting of 13,426 pages, which have been translated into English and filed by the Uttar Pradesh government. There are a total 533 exhibits translated by various parties.”

Chief Justice Gogoi concluded that there will be no further delays in the case and said the hearing will start from August 6.

The Babri Masjid is a contentious issue between the Hindus and Muslims in Ayodhya. This issue reached a breaking point in December 6, 1992 when a large group of Hindu activists from the Vishva Hindu Parishad (VHP) and other groups tried to demolish the 16th century mosque. This became bad blood between the two religious communities in Ayodhya and took a political turn over the years to this date. 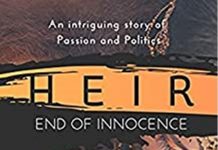 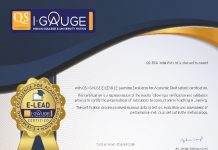 QS Awards Adamas for E-preparedness in its teaching & learning