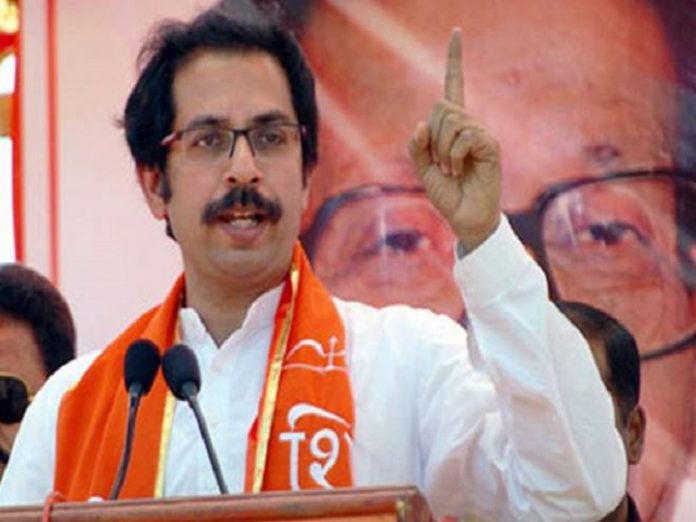 The Shiv Sena, an ally of BJP in Maharshtra, on Wednesday attacked BJP over the violence in Uttar Pradesh’s Bulandshahr in which police inspector Subodh Kumar Singh was killed allegedly by the Vishwa Hindu Parishad (VHP) protesters. The Sena also asked if it was coordinated attack to polarise society on religious grounds ahead of the 2019 Lok Sabha polls.

Condemning the heinous crime by the Gaurakshak, Sena sarcastly said that the cow slaughter and consuming meat is widely prevalent in Goa, Mizoram, Nagaland, Arunachal Pradesh and Tripura, but no violence or mob lynchings have been reported there as these states have negligible Lok Sabha seats.

Writing in party mouthpiece ‘Saamana’, the Sena asked “Was the Bulandshahr incident orchestrated like the Muzaffarnagar incident before the 2014 polls? The BJP knows that the 2019 elections will not be easy for it. Therefore, has it used its weapon of religious polarisation?”

The Sena said the 80 Lok Sabha seats of UP could be a “game changer” for the BJP. “Was the bloody pattern of communal flare and polarisation of votes spread for it?” the Sena further asked.

Siana SHO Inspector Subodh Kumar Singh, who was killed by a mob in Bulandshahr, had conducted a probe in Mohammad Akhlaq’s lynching in UP’s Dadri in 2015 and taken a firm stand on arresting the accused, the Sena pointed out.

“The question now being raised is if there is a link between the Bulandshahr violence, Subodh Kumar’s death and the Dadri lynching incident,” the Uddhav Thackeray-led party said.

On Monday, a mob of some 400 people, mostly right-wing activists, fought pitched battles with police in Bulandshahr’s Siana area and set fire to dozens of vehicles and also opened fire at police personnel. 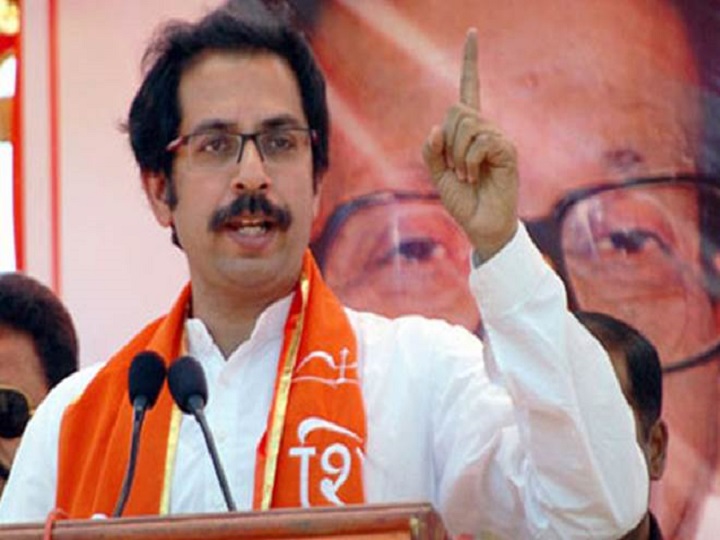