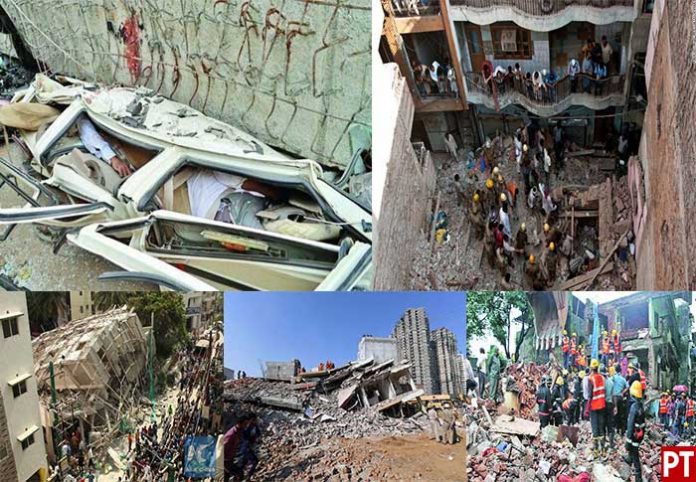 While urban infrastructure is essential for India’s growth, the government needs to look into the rise of illegal and unsafe buildings. This has become a growing problem with structural collapses and loss of human life. If not controlled, it can become disastrous. Building collapse in India is a waste of financial resources; waste of human lives; waste of time invested in construction and clearing of debris on site after the collapse, and a waste of building material. There is no doubt that the demand for housing is increasing with the rapid population growth but lives cannot be taken for granted.

The Policy Times decided to go into the heart of the matter following the collapse of two building blocks constructed under a government housing scheme in Ahmedabad on Sunday night. In July this year, three laborers were killed in a building collapse in Delhi; and a similar incident took 10 lives were in Indore, Madhya Pradesh in the month of April.

The building collapses cannot be only attributed to the monsoon season and heavy rains. The respective state governments and central government should set up a tribunal or a body of building professionals and associated authorities to look into the reasons of building collapse. They should come up with policies and solutions to curb the problem. It is most likely that they will find substandard building materials, bad design, wrong foundation, poor land, poor technology and inexperienced contractor.

Nigeria is also troubled by building collapses. In 2016, the Nigerian government carried out a study, ‘A Study of Control Measures of Building Collapse in Lagos State, Nigeria’, by examining the causes. According to the study, “samples of materials from the sites of the collapsed buildings were taken for testing and analysis, while critical observations were made at the sites to note the conditions of the base.” The study found that “the majority of the building collapses were due to poor workmanship, sub-standard building materials, followed by bad building base and poor design.”

India should come up with different building control measures, such as the UK’s Building regulations are statutory instruments that seek to ensure that the policies set out in the relevant legislation are carried out. The authorities show to play a transparent role in bringing about quality control. They should do a detailed check on the contractor’s previous projects and strength of buildings before giving the go ahead. Qualified and experienced personnel should be deployed to inspect and verify the buildings before its rented out.

There should be institutional and legal frameworks in place to avert future building collapses and loss of life. 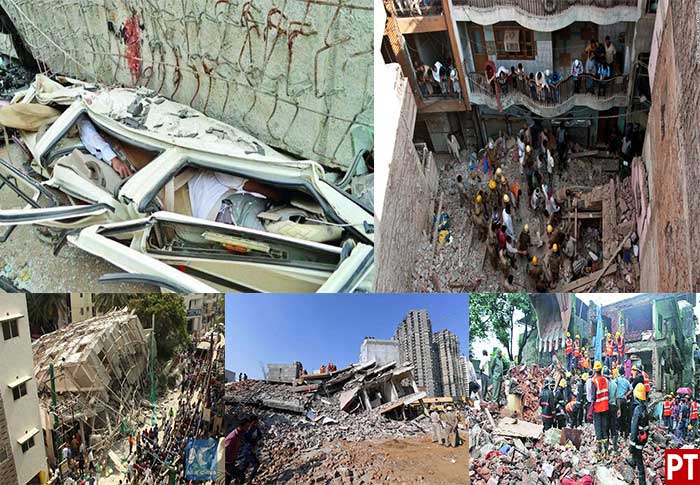 Article Name
Structural Collapse A Growing Problem
Description
There is no doubt that the demand for housing is increasing with the rapid population growth but lives cannot be taken for granted.
Author
Nandika Chand
Publisher Name
The Policy Times
Publisher Logo 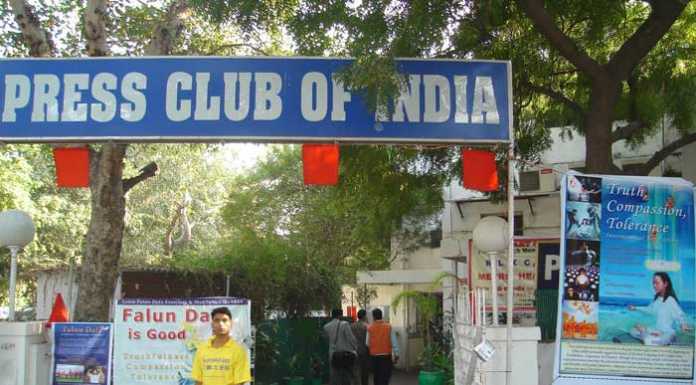 Families of UP Police Encounter victims

Swami Shivanand is on Hunger Strike to Fight Illegal River Mining in Uttarakhand!

Empowerment: A Solution for Inequality in Rural Morocco