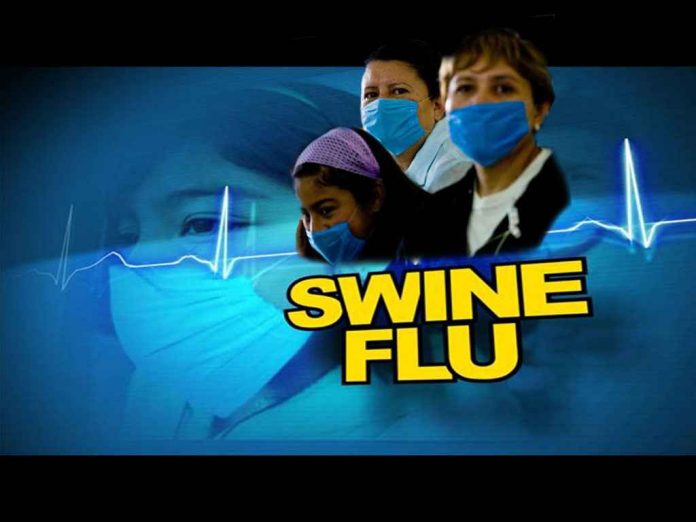 India has recorded 6,701 confirmed swine flu cases and 226 deaths till February 3, compared to 798 cases and 68 deaths in 2018. It has triggered a health alarm across the country.The spike in swine flu cases was the sharpest in the week ending February 3, reported close to a third (2,101) of the total cases.

About 2,263 patients have been found positive with the influenza, the National Centre for Disease Control (NCDC) report shows, released on February 3.The highest number of cases was reported from Rajasthan. Haryana and Delhi have also seen significant numbers of cases.

Rajasthan continues to remain worst hit with swine flu. Rajasthan alone confirmed 507 cases and 49 deaths in one week, followed by Delhi with 456 cases, shows data from across India except West Bengal. Delhi reported no deaths.

Addressing a meeting on Wednesday health Secretary Preeti Sudan said “Flu outbreaks are cyclic and the numbers go down every alternate year as outbreaks lead to the community developing immunity against infection. Last year, there were fewer than 15,000 cases, so this year we are expecting some increase.”The meeting was organized by the health ministry to deal with swine flu.

Preeti Sudan further said “The weather pattern is changing and this season, the cold has lasted longer. Cases in Delhi and Haryana have gone up, but there have been fewer deaths, which is an indication of good case management as 75% deaths occur in people at risk with co-morbidities, such as existing respiratory disorders, diabetes or high blood pressure.”

Currently, NCDC is working closely with the authorities in Rajasthan to contain the swine flu outbreak through a state-wide campaign to monitor all cases of fever, especially in rural areas where awareness about swine flu is low.“Regular video conferences are being held to monitor the situation. States have been advised to involve district collectors in enhancing public awareness and outbreak response,” the ministry stated.

Sixteen people have lost their lives in Himachal Pradesh this year, said Health and Family Welfare minister Vipin Singh Parmar in the state Assembly on Tuesday.

An alert was also sounded in Uttarakhand after 11 people died of swine flu in less than one month, mostly in Dehradun, health officials informed.

Seasonal influenza virus including H1N1 infects atleast3 to 5 million people worldwide and there are about 650,000 peoples were lose their lives each year, estimates the World Health Organisation. In majority of cases, it causes symptoms of headache, fever, runny nose, cough and muscle pain.

Swine flu is caused by H1N1 virus which is one of the most prevalent and contagious viruses. Swine fluhas three categories- A, B, and C while Category A and Category B can be easily treated at home. Category C generally needs immediate hospitalization, if untreated could lead to death.While it’s true that swine flu mostly affects pigs, animal to human transmission does not happen. You can only contract swine flu from another infected human.

Summary
Article Name
Swine flu claims 226 lives across India, Rajasthan worst hit with 49 deaths
Description
India has recorded 6,701 confirmed swine flu cases and 226 deaths till February 3, compared to 798 cases and 68 deaths in 2018. It has triggered a health alarm across the country.The spike in swine flu cases was the sharpest in the week ending February 3, reported close to a third (2,101) of the total cases.
Author
Mohhamd Javed
Publisher Name
The Policy Times 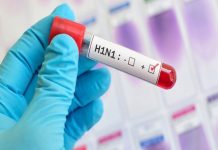 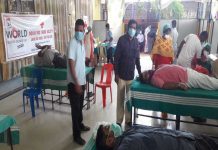 Covid-19; Chennai faces a shortage of Blood amidst pandemic 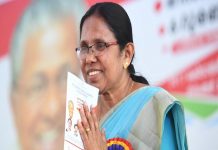 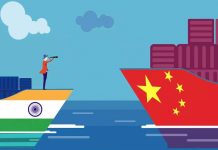 ‘We are American, Not Chinese company’; Zoom CEO denies the... 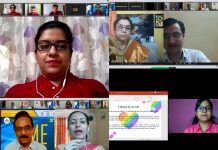