It was amazing to Have Mr. Yale as one of the Keynote Speakers at Blockchain and Cryptocurrency Masterclass in Hyderabad and thank you to his dynamic team for setting up a meeting on such a quick notice. It was really a awesome meeting with Dynamic and Visionary Personality, his Vision forced me to personally write a story. I tell you it was one of the best meetings of my life. IOB Fund is a blockchain & Cryptocurrency Fund focused on Regulated, Legal, Profitable Blockchain & Crypto Business and in an Exclusive interview with Cryptbuzz, Yale talks about his journey as an Investor, his thoughts and ideology about Bitcoin along with other cryptocurrencies and what does he look for while investing.

“Yale s a core believer in team”, He considers every investment that he makes a loss and believes in team to win. He further adds with his experience that “early stage Blockchain and & Crypto is an investment in Team” Team’s believe in Their Idea, Intuition, Execution and Marketing is key to win”. The Team should be inevitable. He is setting up a $300-$500M Fund through Blockchain to Invest in Blockchain. He also states that IOB’s Philosophy is against Management fees as Funds Hardly Breakeven. The aim of Funds should be able to create value to the Customers and investors.  We are in Blockchain V 1.0 and he sees the Term “Blockchain wont even exist”, There is going to be a massive revolution in Blockchain and expresses his vision.

I found Yale To be amazing with Numbers, he states there is a revolution and innovation where transactions will flow without Blocks and this change is inevitable.

It can be something like Mesh, he loves investing and living in a blockchain revolution. VC firms on the whole last 20 years have been loosing money, there is hardly break even Yale loves investing in smart people, amazing people and building team of people smarter than co-founders. He excitingly expresses that its the sign of profitable company. This believe creates family, Partners and is also a sign of Proudness. He was super excited to share that IOB and his amazing Team are actively setting up offices in London and Germany. Focus is on Profitable Companies in London and Germany. Yale is also a Financial Wizard; Numbers are magic to him. He opposes Traditional VC Model and wants to disrupt it. He aims to bring Order, Regulation and trust to the Businesses Specifically Crypto World.

Yale is Actively working with Governments Globally at every level and wants to create Room for Global Growth in the Blockchain and Crypto Space. Crypto Exchanges are shutting down globally due to Regulations and negligence of laws by the founders.  He is investing $60M in such initiatives and is closing a lot of deals probably while we are read Yale’s amazing journey. He really feels very fortunate that he has opportunities in investing in Companies Globally. He loves Partners and wants to create partners.  He strongly adds that Commissions in financial transactions should be eliminated. Commissions results in inefficiency of networks, Information and Knowledge.  We Should “Decentralize” and “Democratize” Everything. Business should benefit Customers first. All these disappointments were motivations for him to set up IOB fund. He was deeply upset to see and was Angry on what’s happening on Wall Street. He recalls 2008 Financial Crisis where Wall Street Banks made Billions, Distributed Millions of Dollars as their bonuses to Employees at the cost of taxpayers Money. He took me by amaze when he said that Bitcoin could be worth $1 Million Because “Satoshi Nakamoto Does, never tells it before anybody else”. Centralization and Big Investors are choke holding the Economy. When asked about China, he responds Chinese government have control power which makes it easy for them to execute. He’s been doing Business in China for over 20 years, China is really Global, Smarter and Phenomenal. They are very early adopters. Chinese Governments are actively learning rules of the market and they will bring regulations to grow with it Yale Concluded. 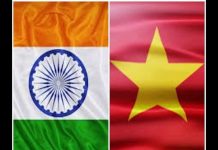 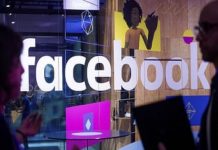 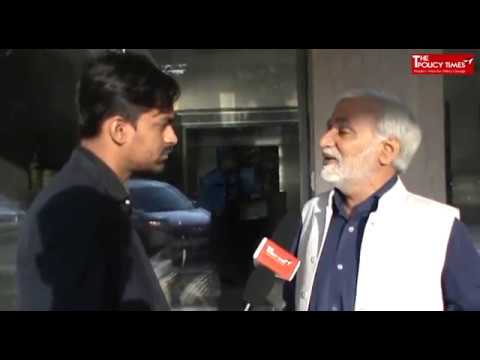 GST Guide for the Consumers and Traders