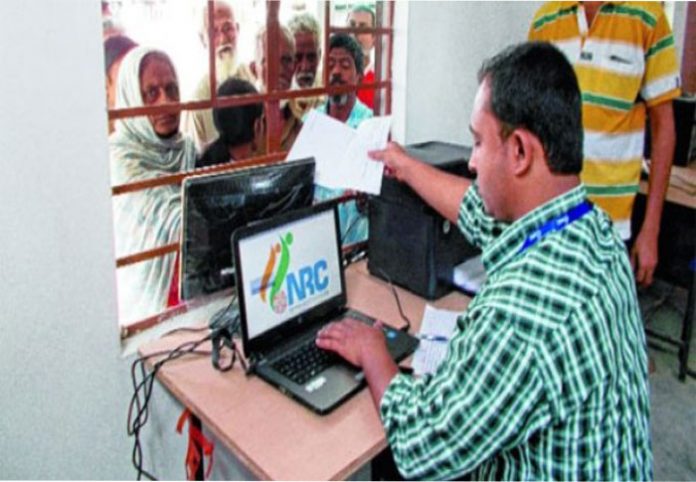 The final draft of the National Register of Citizens sent shock waves across Assam as the names of 40.07 lakh applicants did not find a place in the document, considered as a proof of Assamese identity.

The maiden document of the NRC, incorporating 1.9 crore names, was divulged on  January 1, 2018.

“This process, to forcefully evict people who are in the country for the last five or six generations, has been done to instigate people so as to decide who votes for whom. This is an attempt to create the number of refugees to create a disturbance.

“And, people of West Bengal and Bangladesh will suffer the most. Because we share our borders with Assam in Alipurduar and Cooch Behar. They may get pushed to Bangladesh as well and that should also concern Bangladesh.

“This is sad as Bengali, Bihari, Hindu, Muslims will be affected and we cannot do this kind of politics to identify people from other States and push them back, ”chief minister of West Bengal Mamata Banerjee said on the final draft of the NRC.

Many north-eastern states have deployed security forces along their border to avoid infiltration of immigrants in the wake of the NRC document.

The final draft of the NRC can be accessed at nrc.assam.in. 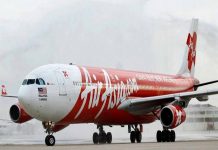 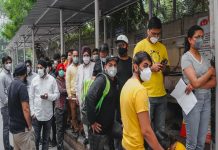 ‘Pay our dues or will drown ourselves in Narmada’

2021 is the International Year for the Elimination of Child Labor