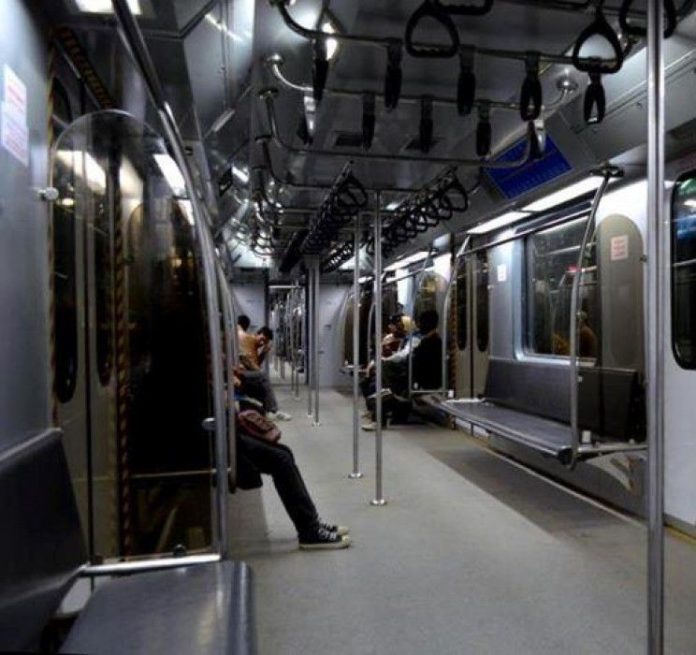 The transportation systems discussed here will not only decongest the ever growing traffic problem, but will help reduce the severe pollution and help boost the economy of India drastically. This includes-

Metro, the underground mass transit system of Railways is slowly gaining momentum in India. With the Delhi Metro, pollution has reduced by the fall in greenhouse gas emissions.

The Delhi Metro is the 12th largest metro system in terms of lengths, and has helped give ideas to other metropolitan cities. Cities like Mumbai, Pune, Chennai and Bangalore have started their very own metro rail system.

Air travel used to be a luxury, but with the purchasing power of India increasing Air travel has become a normal way of travelling. It’s faster and gives the value for money. Air travel helps transport people and cargo alike, between cities of India. The Delhi Indira Gandhi International Airport (IGI) and Mumbai Chhatrapati Shivaji International Airport are responsible for millions of passengers and tonnes of cargo to be transported, which have helped cities in India reduce traffic.

Japan will help modernise 400 railway stations in India, which will add on features such as Wi-Fi and even lounges. This will add the comfort level and luxury, which as a result will increase peoples demand for the existing railway systems.  The railways are also becoming upgraded in terms of speed with trains such as the Mumbai Ahmedabad high speed rail corridor.

Canals are being used to link rivers together and this will enhance the connectivity through the water way. Water navigation is a cheaper form and more efficient way of travelling when compared to travelling by road.  The Indian government hopes to link up to 37 rivers across India, which will help connect all parts of India through the water system by using ferries and ships.