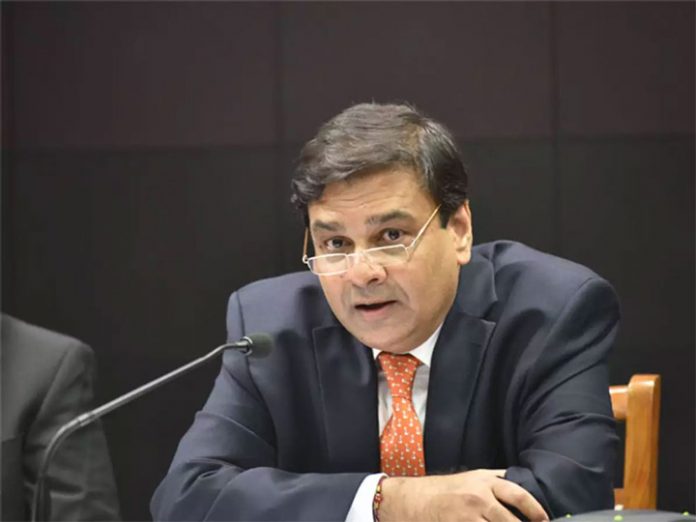 The former governor of India’s central bank, Urjit Patel has blamed his predecessors and governments of using public service banks to pump up the country’s economy under the guise of capital deepening and sensitive sectors. In a presentation at Stanford University’s annual conference on Indian economic policy, the former governor warned against brushing off the problems. He said doing so would delay unlocking of capital and scuttle financing of future investments.

Patel said bad loans account for most of India’s banking mess. He also pointed out that reforms were virtuallu missing as, routinely senior positions in government banks were left vacant and the same is for board seats. “Dual regulation of PSU banks by the Reserve Bank of India and the government was not addressed.” 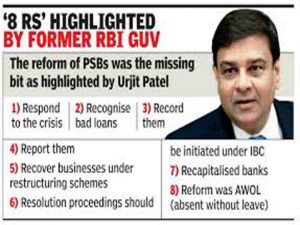 The former governor said that instead of installing adequate risk controls, the government encouraged state-run banks to over-lend to boost growth. Patel explained that this led to a jump in non-performing assets (NPAs), forcing higher equity infusion from the government and consequent pressure on fiscal deficit. “India’s state-run banks have the highest net NPAs in the world and their capital levels were overstated,” he said. “How did we get here? Plenty of blame to go around! Prior to 2014, all stakeholders failed to play their role adequately,” Patel explained.

According to Patel, it is not possible to have dominance of public sector banks, and retain independent regulation and adhere to public debt-GDP targets all at the same time. He also highlighted that 90% of all frauds have occurred in PSBs.

Summary
Article Name
Urjit Patel blames predecessors and governments of using PSBs to pump up the economy
Description
Patel said bad loans account for most of India’s banking mess. He also pointed out that reforms were virtuallu missing as, routinely senior positions in government banks were left vacant and the same is for board seats
Author
TPT Bureau | Agencies
Publisher Name
The Policy Times

Few years are enough to destroy a flourishing economy