The public policy’s traits are diverse and contradict many commonly held beliefs. Some of them are highlighted underneath.

Politics is not just parties and elections

Our beliefs that a change in regime in a democratic set-up can change the previously held situation can be confirmed only if the policy of the newly elected political party substantiates the same. In reality, the policy is shaped at a governing level, on most issues, that receives very little attention from elected policymakers. The policies on which the political parties fight the election are only a few and often they don’t make any tangible difference, such communalism versus secularism or caste based politics versus the middle of the road politics.

The definition below speaks for itself: ‘the sum total of government action, from signals of intent to the final outcomes’. Some of the elements that can be included here are:

Measuring policies in relation to the overall Aim

If various policy issues  such as, spending, economic penalties or incentives (taxes and subsidies), social security payments and sanctions, formal and informal regulations, public education, organisations and staffing, and so on are not linked to an overall policy goal (such as reducing trade deficit by 5 percent or increasing GDP growth by 1.5 percent), then this jumble of various sets of policies cannot be measured in terms of benefits accrued in the economy and its impact on target population.

Ideas are influenced by Power

It often happens that power influences people with their own ideas. For example, the seat of power in United States has influenced its population that capitalism is the right economic and social pathway. Similarly, the power centers of Soviet Union influenced the Soviets about the virtues of communism and the evil of capitalism. Thus ideas are largely not democratic and have been embedded in policies by influencing the subjects. 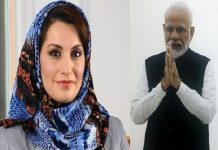 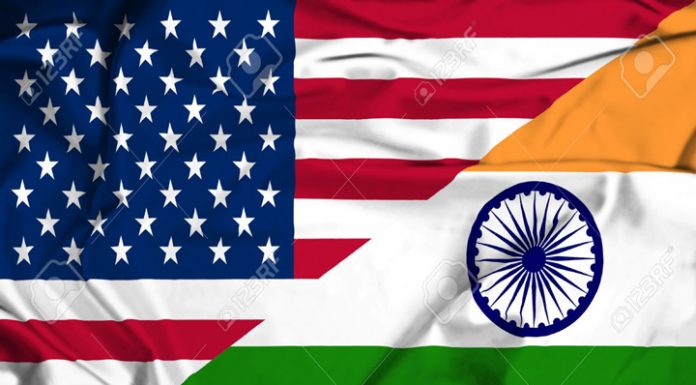 Can PM Modi Save India from Agriculture Crisis?