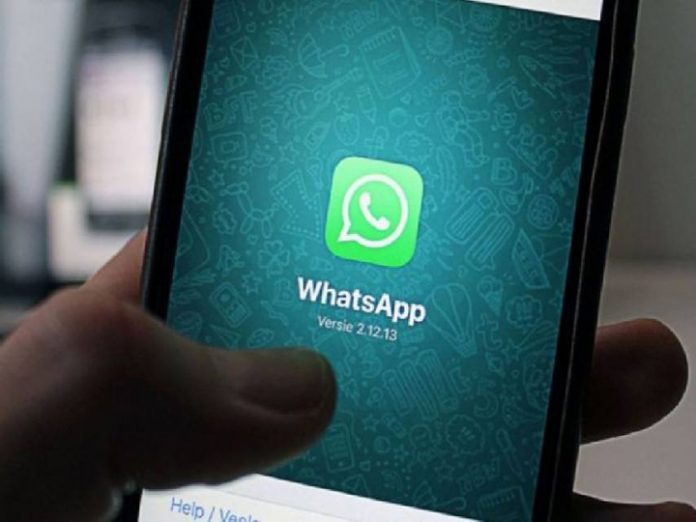 According to a recent path-breaking revelation by Whatsapp, a social media application owned by the creators of Facebook, Israeli spyware was being used to monitor the accounts of renowned activists, academicians, journalists, and lawyers. Interestingly, the profiles were monitored in the same period when the LokSabha elections were scheduled in India.

Although the officials of Whatsapp have denied to give out the names of the individuals who were under surveillance of this spyware, it is not hard to imagine which profiles might have been tracked and by whom.

View More: WhatsApp will not comply with the government over misinformation

Use of Pegasus method

As per this method, a carefully designed link is sent on the mobiles of the users. The link is crafted in such a way that the user gets attracted and clicks on it. Once the user clicks on the link, it can be used to break the security features of their phone and manages to send all the data to the person who wishes to monitor the operations of that phone.

This method is not only used to track down the operations on the user’s phone but it also can manipulate or execute functions and commands of that particular mobile. Not only that, the operator can turn on the camera of the user’s phone to see where the user goes and what does he/she do in their day-to-day activities.

The same method is used in this spyware according to our sources. This is a serious and scary thing that exposes the current situation of privacy and security in our country. This cannot be done without strong political backing. Therefore, the people who are responsible for our development might be the ones who are a threat to our country.

Is our country democratic or is it slowly being converted into an autocratic nation is the question that we must ask ourselves. When a person tries to exercise the freedom of expression the political powers of our countries try to suppress them using such cunning activists.

This also highlights that the social activists, people who are working for the welfare of the unprivileged, journalists, lawyers, and even academicians are no longer safe in our country and this is truly a miserable situation for our democracy. We all must stand united in such a crisis and we must also not shy away from criticizing the people who are involved in such crimes irrespective of the power or position that they enjoy.

Summary
Article Name
Whatsapp is not a safe place anymore: Journalists & activists under the surveillance of Israeli spyware
Description
At least a couple of Whatsapp accounts were spied in India for two weeks in May 2019. These accounts were not of common men and women but Dalit activists, journalists, lawyers, and academicians. This revelation has been done by none another than the official spokesperson of Whatsapp and therefore its authenticity cannot be questioned by anyone. 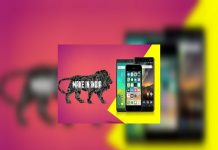 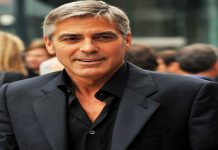