Every four years an event happens that brings all of the countries together, developed, developing and even under developed. It does not matter, it is an event where countries stop fighting and they just all come together and unite as one. That event is the Olympics.

This time in the Winter Olympics, the tensions between North and South Korea have finally subsided with a mutual unified flag for both during the ceremony. There will also be a joint women’s ice hockey team, and this looks like a very interesting and happy occasion for the two divided countries which have a rich tradition and culture.

The Winter Olympic games will take place between 9 and 25 February in Pyeongchang in South Korea. Once all is agreed upon, the cross border road will be open after two years of differences.

The final agreement will be approved by the International Olympic Committee (IOC) meeting in Lausanne, Switzerland, on Saturday as North Korea has missed deadlines and failed to qualify.

The only issue is the UN Security Council sanctions, which will make things more comkplicated and confusing.

Ofcourse with such good news coming in, there are the negativity which still exists in the world today. South Koreans think that a united ice hockey team means less chances of winning, while tens of thousands of people have urged to scrap the plans.

It needs to be understood by people from both the countries, that this happy occasion of unity should be made positive and encouraged instead of criticized.

Here are many times the Olympics have helped Asian countries-

India’s Sad Saga in Sports and Why are We Struggling? 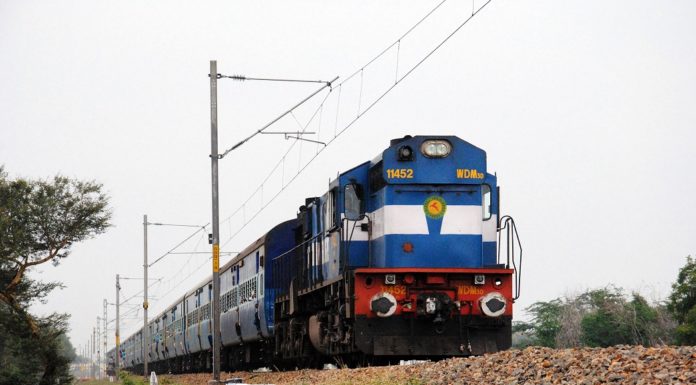 Will Banking Reform help the Economy?

Is This The End of Nitish?