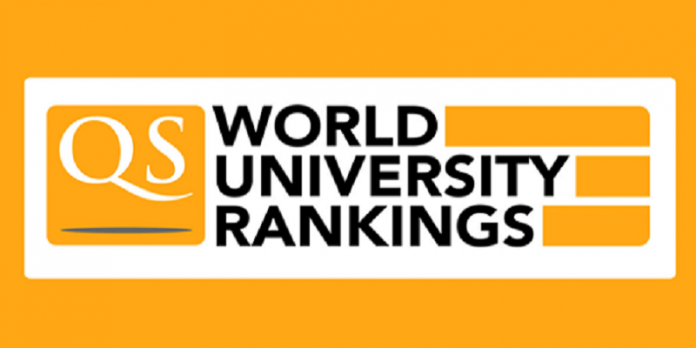 USA’s Massachusetts Institute of Technology keeps the 1st position, maintaining from the past nine years. In the list, 21 Indian universities are featured in the QS World Universities Ranking 2021. Among the 21 universities, IIT Bombay stood first, making it the best university of India with a global rank of 172 and an overall score of 46. It was established in 1958. It offers a vast range of engineering courses and is believed to be the best in placements.

IIT Madras stood at the fourth position among Indian institutes with the Global rank of 275 and an overall score of 35.5. This institute was established in 1959 and has a self-contained residential campus. The fifth spot is bagged by IIT Kharagpur with the global rank of 314 and overall 33.2. It was established in 1951 and it has now also started offering the courses in humanities and social sciences.

IIT Kanpur stood in sixth place with a global rank of 350. It was founded in 1959 and it is known for its quality of education and sprawling residential campus.

In the seventh-place, IIT Roorkee stands with the position of 383 globally. It is the oldest technical institution in Asia. It is known for its output impact.

IIT Guwahati is a very popular university with the eighth position among the Indian universities and the Global rank of 470. It was set up in 1994. It is also known for its research work.

Talking about the capital university, it holds the ninth position among the top ten universities in India. It was established in 1992 being the second non-IIT institution in the top 10 list besides IISc. It is the largest university in terms of regular students.

In the tenth position among Indian universities and 601rank globally IIT-Hyderabad bags the position. It offers both B.Tech and M.Tech degrees in 8 disciplines of engineering and research and postgraduate degrees in liberal arts, sciences, and engineering.

Among all the Indian Universities listed in the Quacquarelli Symonds, the University of Calcutta with a rank of 1000. 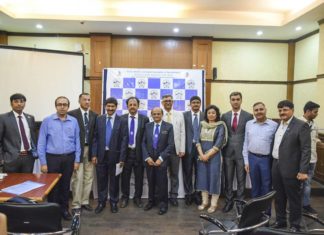 Maintaining Your Skin: Falling Prey to Lack of Awareness

Nitish Raj - April 7, 2018 0
The yesteryears Hollywood diva Demi Moore once said; “I’m a big believer in that if you focus on good skincare, you really won’t need... 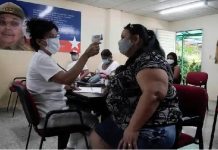 India’s Right to Education Act made education free and compulsory: Why...