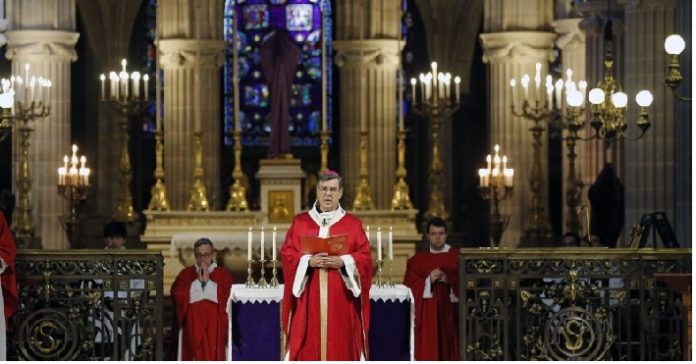 In France’s first serious confrontation with the deadly issue, a major French investigation released Tuesday concluded that an estimated 3,30,000 children were victims of sex abuse within the Catholic Church during the previous 70 years.

The estimate, based on scientific study, covers atrocities done by priests and other clergies, as well as non-religious persons connected in the church, according to Jean-Marc Sauve, the president of the panel that published the report. He claims that roughly 80% of the victims are men.

“The consequences are very serious,” Sauve said. “About 60% of men and women who were sexually abused encounter major problems in their sentimental or sexual life.”

The 2,500-page report, compiled by an independent committee, comes as the Catholic Church in France, like in other countries, strives to confront long-hidden scandals.

According to the findings, 3,000 child abusers worked in the church throughout that time, with two-thirds of them being priests. According to Sauv, there are an estimated 2,16,000 persons who have been molested by priests and other clerics. The high ratio of victims per abuser is particularly “terrifying for French society, for the Catholic Church,” according to Olivier Savignac, director of victims organization “Parler et Revivre” (Speakout and Live Again), which participated in the investigation.

Starting in the 1950s, the committee worked for two and a half years, listening to victims and witnesses and reviewing church, judicial, police, and press records. A hotline set up at the start of the investigation got 6,500 calls from alleged victims or those who claimed to know someone who was a victim.

Until the early 2000s, Sauv described the church’s stance toward victims as “a profound, terrible apathy for victims.” He despised the fact that they were “not believed or heard,” and that they were often accused of being “in part accountable” for what had transpired. The group made 45 suggestions for preventing child abuse. Training priests and other clergies, updating Canon Law — the legal law by which the Vatican governs the church — and establishing procedures to identify and recompense victims were among them, according to Sauv.

the allegation comes after the French Catholic Church was shaken by the controversy surrounding now-defrocked priest Bernard Preynat. Preynat was sentenced to five years in jail last year after being found guilty of sexually assaulting kids. For decades, he admitted to assaulting more than 75 youngsters.

According to the Associated Press, one of Preynat’s victims, Francois Devaux, the leader of the victims’ organization La Parole Libre (“The Liberated Word”), said, “With this study, the French church for the first time is getting to the base of this systemic problem.” The aberrant institution needs to change.”

According to him, the number of victims identified in the study is “a minimum.” Some victims were afraid to speak out or trust the commission,” he added, expressing worry that the French church still “doesn’t get it” and is attempting to minimize its responsibility. According to Devaux, the church must not only acknowledge incidents but also recompense victims. “The church must make up for the suffering inflicted by all of these atrocities, and (money) reparation is the first step.”

The previous archbishop of Lyon, Cardinal Philippe Barbarin, resigned last year as a result of the Preynat case after he was accused of neglecting to disclose the crimes to civil authorities when he knew of them in the 2010s. Barbarin did not cover up the case, according to a ruling by France’s top court earlier this year. In a statement to parishioners read during Sunday Mass throughout France, archbishops said the report’s release is “a test of truth and a difficult and serious occasion.”

The statement stated, “We will receive and examine these results in order to modify our activities.” “The fight against pedophilia affects us all… Our prayers and assistance will continue to be directed toward all those who have been mistreated in the church.”

Pope Francis announced a breakthrough new church regulation in May 2019 that requires all Catholic priests and nuns worldwide to disclose clerical sexual abuse and cover-ups to church authorities.

Summary
Article Name
3.3 lakh children were abused in church; French study
Description
The estimate, based on scientific study, covers atrocities done by priests and other clergies, as well as non-religious persons connected in the church, according to Jean-Marc Sauve, the president of the panel that published the report.
Author
TPT News Bureau
Publisher Name
THE POLICY TIMES
Publisher Logo 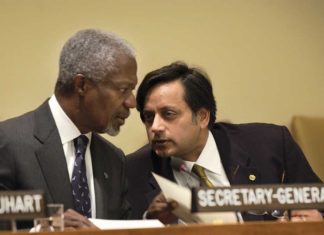 Why Tharoor Feels “Its’ Hard To Be A Politician”

TPT Bureau - December 21, 2017 0
“Politics” especially when referred in the Indian context has more or less transformed into a “Reality Show” where almost every other politicians are just...

Emulating US, Australia to move Embassy from Tel Aviv to Jerusalem

Six out of 10 new women employees have high creative and... 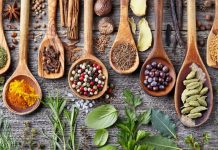 India, Croatia to collaborate for academic research and competency building in... 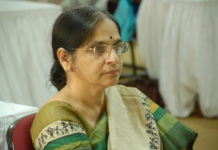 In Telugu, poetry and short story are ruling the literary space,... 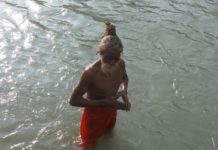 Upskilling is the need of the hour, millions of women to...