At such a historic day when we are celebrating the International Women’s Day, there is a need to acknowledge the true virtue of being a woman. Indeed! The women are a true epitome of love, care, sincerity, patience and a lot of other virtues, women have also proved themselves that if given a similar opportunity they are at par with the men. On such an important day The Policy Times pays its’ acclaimed regards to these 7 women post-independence who redefined the meaning of leadership through their notable contribution in their respective fields.

2. Indira Priyadarshini Gandhi :  The only female prime minister of India till date was an Indian stateswoman and a central figure of one of the biggest political party of the country. She was one of the politicians who will be always remembered for her effective Indian Foreign Policy measures.

3. Indra Nooyi :  The first independent female director of International Cricket Council (ICC) Ms. Nooyi is currently the Chief Executive Officer (CEO) of PepsiCo. She has been a doyen of corporate leadership and  consistently featured as the World’s 100 Most Powerful Women.

4. Sania Mirza :  The former No. 1 Tennis player has been in limelight for more than a decade. She proved the Indian charisma in a game which has been dominated for years by the European and American players. She was appointed as the UN Women’s Goodwill Ambassador for South Asia.

5. Mira Nair :  The acclaimed director-producer director Ms. Nair changed the overall perception of film-making through her immemorial films. The infusion of Indian culture for the foreign audience has made her a living legend.

6. Priyanka Chopra :  Former Miss World and noted actress, producer, singer Ms. Chopra has been the Indian face of commercial Hollywood movies. At the time when Indian stalwarts were satisfied with guest appearances, she featured in the Quantico series along with Baywatch.

7. Jhumpa Lahiri :  The first Indian writer to grab the No.1 spot on New York Times Bestseller has been an exemplary literary figure at the time when Indian authors are criticized for their Indian melodrama. 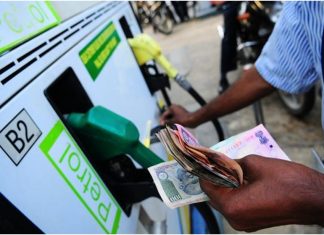 TPT Bureau - February 22, 2021 0
The fuel prices have been continuously rising for the past two weeks. Neither the finance minister nor the prime minister takes responsibility for the...

Caribbean disability conference: ‘we are an opportunity, not a burden’ 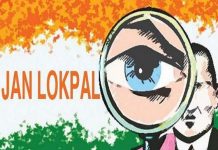 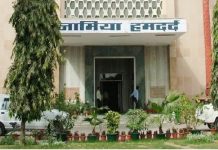 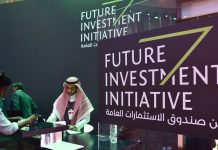 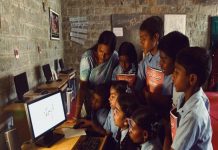 The Mystery with Sovereign Wealth Funds