The government has claimed in its press release that 99 percent of the MNREGA wage payments have been electronically credited into worker’s account through Direct Benefit Transfer system to bring more transparency and avert leakage.

Known as the one of the biggest social security scheme on the globe, MNREGA gives ‘right to work ‘  under which adult members of rural households willing to do unskilled manual work get at least 100 days of work.

What is the Future of Work ?

Electricity Sector is mulled with Challenges under NDA!

The Government has claimed in its press release that it has taken steps under MGNREGA from time to time. These include: 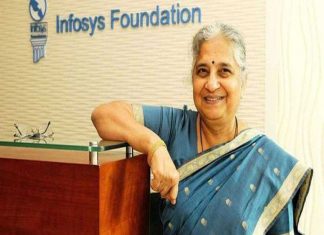 The Coffee Act 1942 repeal; What holds the new Coffee (Promotion... 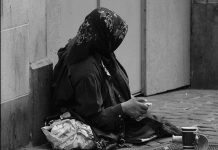 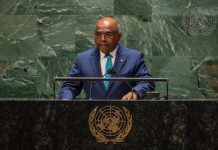 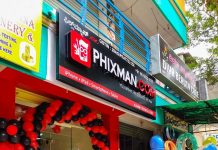