The Unique Identification Authority of India (UIDAI) and the Department of Telecommunication (DOT) issued a statement today clarifying that re-verification of mobile numbers done through Aadhaar is not needed. Aadhaar issuing body, in a statement, said: “Telecom service providers will not delete authentication logs already done via Aadhaar eKYC before the Supreme Court judgement that prohibited enrollment through Aadhaar-based authentication for issuing fresh SIM cards”.

Refuting claims of some news report that 50 crore mobile users are at the risk of being disconnected, the joint statement by the UIDAI and DoT said that mobile number issued via Aadhaar eKYC will not be disconnected. Those who wish to replace Aadhaar eKYC may request the service provider for delinking of her/his Aadhaar by submitting fresh officially valid documents (OVDs) as per earlier DoT circulars. The statement assured that re-verification of mobile subscribers is voluntary and biometrics obtained via Aadhaar eKYC prior to the judgment will not be deleted.

Five Judge Bench of Supreme Court, in its September 26 verdict, nullified the compulsory linking of mobile phone numbers to Aadhaar.

The UIDAI had given time till October 15 to telecom operators for complying with the apex court order and asked them to close Aadhaar-based verification for their services.

Reliance Jio has almost its entire subscriber enrolled through Aadhaar authentication. Other telecom operators too started following the process in 2017.

Speaking to PTI Wednesday, a DoT official told that the government would ensure that telecom customers do not face any disruption in services due to a change in the KYC regime following the court order.

The Aadhaar issuing body also revealed it has come up with a new app-based enrollment system for issuing SIM cards “which will be fully compliant of the Supreme Court judgement in Aadhaar Case.” “In the proposed process, a live photograph of the person with latitude, longitude, and time stamp will be captured. The photo of her ID such as Aadhaar card, voter ID, etc., will be captured. The SIM card agent will be authenticated through OTP and SIM card will be issued. This process will be completely hassle-free and digital,” it said. 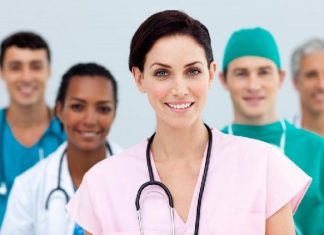 TPT Bureau | Agencies - November 17, 2020 0
In the world of medical education, Checkmate has stepped in with a vision to pioneer higher educational program abroad. Being based on Bangladesh medical...

Cox’s Bazar Turned into a Pool of Prostitution! 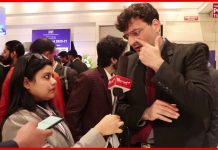 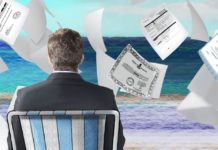 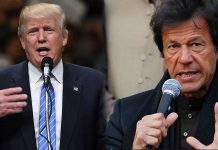 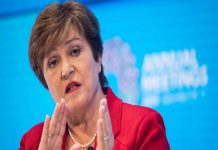 The Trajectory of Indian Democracy

Why Are NGOs Struggling in the Country?

‘Legal Actions on Free-circulating of E-papers’; Covid-19 to Give Final Blow...