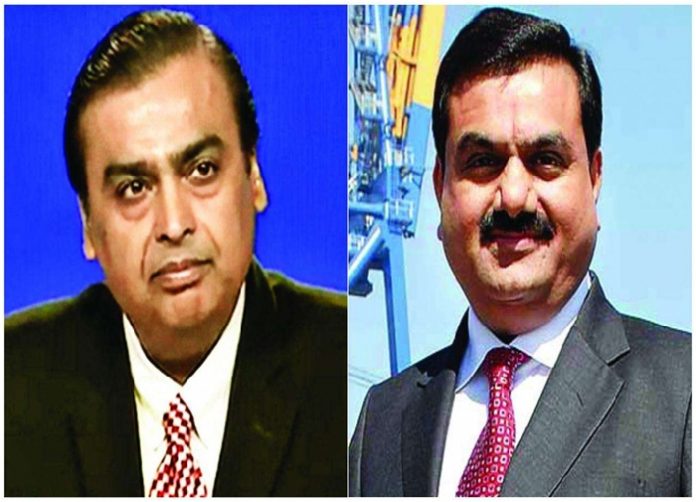 Gautam Adani, the chairman of the Adani Group has added $19.1 billion this year to his wealth that surpasses Mukesh Ambani’s wealth addition of $16.4 billion. This comes as a shock in the economic world as it is rare that we see such things in the industry. The pandemic and lockdown have affected the billionaires too!

This year has been different in so many terms

We have seen a pandemic, we experienced nationwide lockdowns, we saw the GDP rates falling record low, we have lost so many people, and we saw what not this year! Though it has all been in negative terms, what was common between them is that these are all firsts this year! And one more thing that has also grasped our attention this year is the wealth addition of Adani which is more than the wealth addition of Ambani. As Ambani is India’s number one richest person and ranks 10th in the world’s richest list, getting such a blow from the world’s 40th richest Adani is surely a different thing.

Addition of 450 (approx.) crores a day; still not ENOUGH!

While many people do not earn one crore all their lives, Adani has added a wealth that sums to almost 450 crores in just a day. And it is still NOT enough to be called the richest person of India, let alone the world. Not only in terms of wealth but Adani also remains at ninth position globally in terms of wealth creator. But he is ahead of Larry page, Steve Balmer, Bill Gates in wealth addition this year and that is good news for him. According to Bloomberg’s billionaire index, Ambani has added $16.4 billion this year while Adani has been able to add $19.1 billion.

Adani’s shares have seen an immense growth in the share market that has made this much surge in wealth addition possible for them. The spike in prices of Adani enterprises, Adani transmission, Adani gas, and Adani green has jumped almost 551% in the running year. Adani Enterprises and Adani gas have rallied almost 85% and 103% respectively while Adani ports and Adani transmission have rallied 4% and 38% respectively. This is one very strong reason why they saw an impromptu growth in their wealth addition this year.

Summary
Article Name
Adani Surpasses Ambani in Wealth Addition This Year; 2020 Has More for Us
Description
Just when we thought 2020 does not have more surprises for us in-store, on a different note, we see Adani surpassing Ambani on wealth addition this year.
Author
TPT Bureau
Publisher Name
THE POLICY TIMES
Publisher Logo 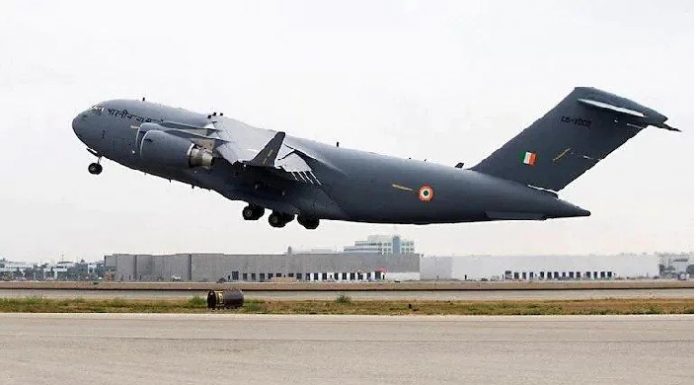 India Seems To Be Recovering From the Economical Jolt That It...

“Create multiple businesses that complement each other and create value for...

HP, Microsoft, Dell and more to shift production out of China