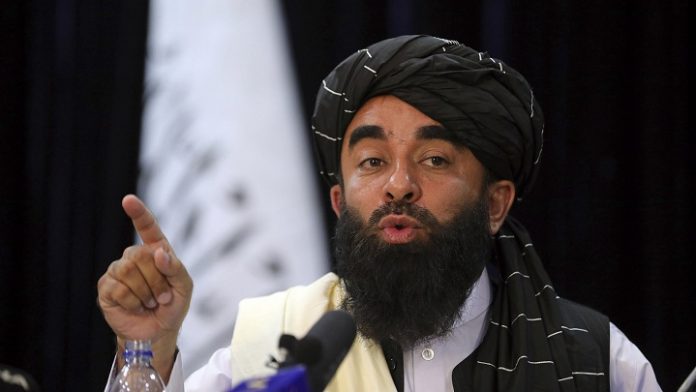 In a major setback for Afghanistan, the last province of Panjshir is reported to have been captured by the Taliban, according to Afghan news wire TOLO news and AFP report. Taliban spokesperson Zabihullah Mujahid on Monday said that they have taken over complete control of Panjshir province, the last area in Afghanistan held by resistance forces.

The Taliban members in a photograph shared on social media were seen standing in front of the gate of the Panjshir provincial compound. Furthermore, an official statement from the Taliban has been released claiming that they have taken over full control of Panjshir and are now under the rule of the Islamic Emirate. Although, yet no official confirmation has been made from resistance leader Ahmad Massoud.

The Panjshir province that happened to be the last province was kept outside the Taliban control but, fell weak after resisting weeks of fighting against the forceful capture. If reports are to be believed, this will be for the first time ever in the history of Taliban rule the insurgents took control of the Panjshir province. Back in its previous rule from 1996-2001, the Taliban was unable to capture Panjshir as the civilians stood strong against the militants.

The situation in Panjshir started to decline on Friday after several top commanders of the resistance groups including spokesperson and Journalist Fahim Dashti and others like Gul Haider Khan, Munib Amiri, and Wadood, a nephew of Ahmad Shah Massoud, have been killed.

The National Resistance Front on Sunday proposed to the Taliban that should stop its military operations in Panjshir and withdraw its forces. In return, the resistance group will refrain its forces from the action. However, things didn’t work according to the ceasefire direction and as a result, the Taliban claiming control over Panjshir has started to surface. 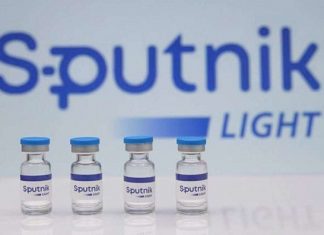 Sputnik Light Covid vaccine gets approval for Phase 3 trials in...

Leaders from 5 Central Asian nations might participate as guests: Republic...

Bangladesh submitted the amended submission on the Continental Shelf to the... 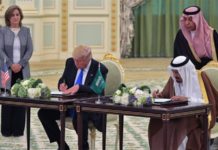 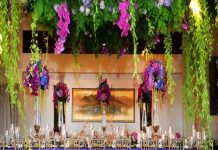 Demand for Indian weddings in Turkey at an all time high 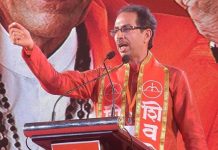 Shiv Sena takes a dig at PM Modi; asks what is...

After 15 years, India overtakes Brazil as the top food provider...