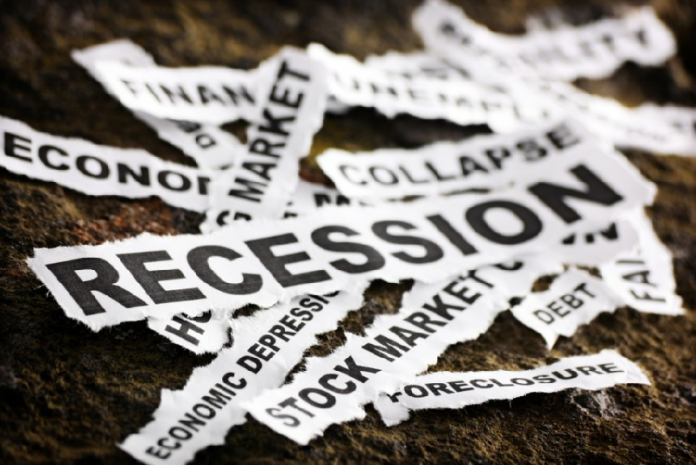 It means a sharp slowdown in the rate of economic growth or modest decline in economic activity. In layman words when there is drop in the gross domestic product (GDP) then it is termed as recession.

It implies that the pace of GDP growth has decreased. To understand it better, let’s first focus on what is GDP?

GDP means the total flow of goods and services produced by the economy over a specific period of time normally a year/quarter.

**All figures are in millions

It is clearly visible from the comparison above that the GDP of India has been increasing consistently, however the growth rate has seen a down-turn. Also, the Purchasing Power Manager’s Index (PMI) survey conducted by IHS Markit indicates a slowdown in both service and manufacturing activities. Indian Economy is facing a slowdown instead of recession.

Like 2008, the then government of India took cautious steps by focusing on implementing a combination of stimulus packages along with policy boosters which needs to be taken into consideration by the government at present to stop the growth paralysis. Although the government in the last 6 months has taken many steps to boost the economy but no immediate effect can be seen on the base.

Many sectors like real estate, automobile, banking including NBFCs, tourism are facing the brunt of the current socio-economic situation. Shrinkage in overall demand has raised a red flag for the government.

Now an idea worth pondering on is why every economist is so focused ‘ON NEXT TWO MONTHS’. After the span of two months, July onwards the festival season will knock on the door and the government is likely to monitor sales during this season. As per the past experience consumer demand generally rises during this season as sales activity significantly increases.

To reiterate SBI Chairman, Rajnish Kumar said that ‘The next 2 months will be crucial for the Indian economy which is facing the worst growth slowdown in six years’. He too like many other economists feel that strong policy reforms are needed to tackle the slowdown which seems to be a mix of structure and cyclical factors.

Why Crucial for Organizations?

1, now here are few recipes for every organization to be cooked during this lockdown phase and how it can benefit their health in the long run. Financial year is just around the corner and organizations are going to wrap around their expected expenditure for the year. Keeping in mind the current scenario this can be reduced to minimal by-

It is suggested to freeze hiring and reduce the salary outflow in order to survive in the long run. This will eventually lead to increase in faith of employees in their employers and will lead to strong market hold.

Every aspect of the market is facing a rundown and in such scenarios, it becomes difficult for everyone to navigate. Even the best of sailors are left with scars. A few easy to do steps would be to focus on a customer base rather than the high-profit margin. In the current scenario, even the consumers have to face the hard choice of ‘Selecting the necessary’. If they are provided with a

cost-effective alternative on what they seem to cut out then ‘YOU WILL STAND TO WIN BIG’.

can be contacted on anujagrawalco@gmail.com

About the Author: Qualified in the year 2016, CA Anuj Agrawal is a qualified chartered accountant from the Institute of Chartered Accountants of India and is a qualified Information and System Auditor (DISA). He is regularly providing services to number of clients in the area of direct and indirect taxation, assurance and Corporate Law. He has also successfully represented many clients in form of various tax authorities in assessment and appeal.

He believes in the policies of Start Up India and is focused in bringing work from developed countries in India and to provide complete business and appeal.

He always believes in satisfying customers with world-class services and has defined his values by the way of excellence, credibility and commitment towards the work he performs. He has been following ethical business principles to underline the true value of this esteemed organization.

Summary
Article Name
Aftermath of COVID-19: The Weight on Indian Economy
Description
It means a sharp slowdown in the rate of economic growth or modest decline in economic activity. In layman words when there is drop in the gross domestic product (GDP) then it is termed as recession.
Publisher Name
THE POLICY TIMES
Publisher Logo 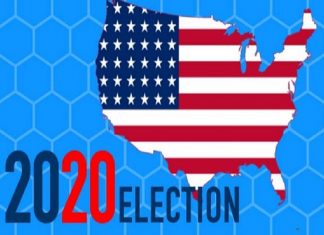 EXPERTS: Nuclear Weapons Should be Front-Burner issue in 2020 race...

TPT Bureau | Agencies - March 3, 2020 0
Bulletin of the Atomic Scientist Briefing Audience Told: “We Are Living in a World Where the Next President Will Decide if the Number of Nuclear Weapons Go Up or Down.” 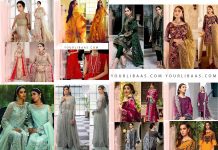 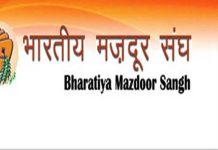 The GDP Nemesis: A COVID Exoneration