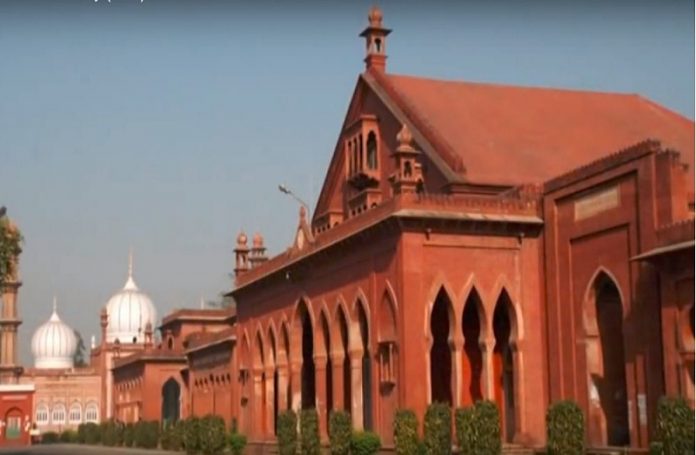 Muhammadan Anglo Oriental College, a brain child of prominent Muslim scholar and social reformer Sir Syed Ahmad Khan, came into existence on January 8, 1877 in an inaugural function presided over by then Viceroy and Governor General of India, Lord Lytton. This college located at Aligarh, Uttarpardesh, became Aligarh Muslim University through a bill passed in the Imperial Legislative Assmbly on September 9, 1920. The official function inaugurating the University was held on December 17, 1920.Now AMU is the Public Central University.

On the occasion of Aligarh Muslim University’s Centenary Year Celebration in 2020–21, it would be far more relevant to know about the university’s performance and achievements. AMU’s academic excellence has been recognized at both national and international levels. In prominent magazine India Today’s ranking of more than 1000 government and private universities , AMU bagged 3rd place in 2020. It has also obtained competitive ranking in Times Higher Education ( THE) World Ranking 2020 and MS World University Ranking, 2020. The US News and World Report Best Global University Ranking, 2019, placed AMU on the 2nd rank among all Indian Universities.

In National Institutional Ranking Framework ( NIRF), India, 2020, AMU was ranked 31 in overall category and 17 in the University category. But AMU was not comfortable with this ranking because it was ranked 18 in 2019. University never expected this massive slide from 18 to 31 and took up the case with Ministry of Human Resource Development ( MHRD) in the June 2020 and pointed out the errors in NIRF data and urged the Ministry to rectify it.

AMU keeps introducing new, particularly job oriented courses.It has MoU with foreign high ranking universities It would be really interesting to know that AMU Tarana was penned by no less than a very famous and prominent Urdu poet Asrarul Haq MAJAZ, who was its alumnus, as Nazre Aligarh, which was then adopted as AMU Tarana.

AMU is a live example of unity in diversity and national integration.Among its alumni are prominent politicians, sportsmen, doctors, scientists, engineers and technologists,poets, writers, journalists, film actors, directors, lyricists and others. Some of alumni have been honoured with national awards.

The university has three off the campus centres one each in Bihar, West Bengal and Kerala.
I was fortunate to have association with this grand university during my professional and academic career. 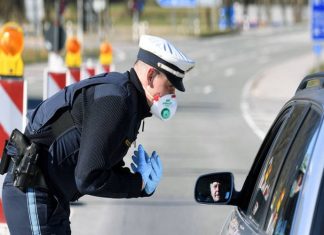 Unity in the times of Corona

Mokhjumi Ahmed - March 23, 2020 0
22 March was an amazing day- a day like never before. It reminded me of childhood days when parents would lock us up so...

Rohingya Deaths are Much Higher than the Official Figure, Says Report

Full-Day workshop for Entrepreneurship and Employability 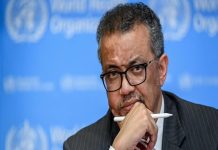 ‘No return to old normal for the foreseeable future’: WHO chief 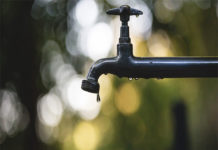 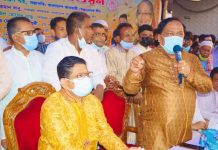