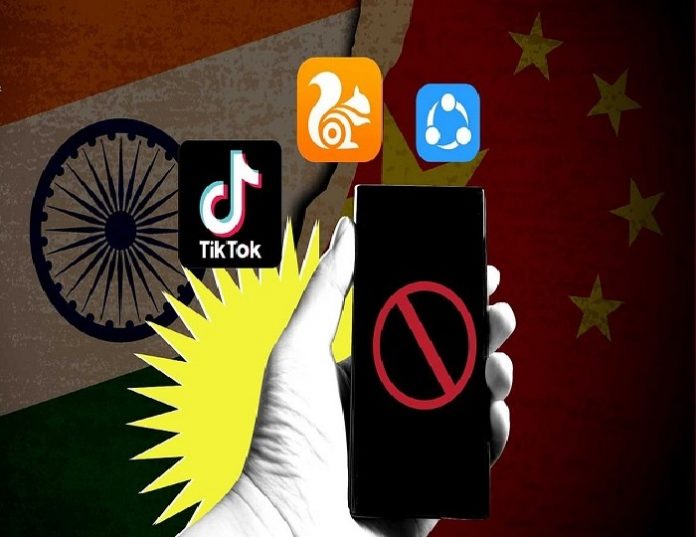 After the face-off between Indian and Chinese troops in early May, India has started taking all the relevant steps to control the situation and to retaliate. After the news came out that Chinese apps are playing a major role in spying against India, the Indian government has now, banned 59 Chinese apps to maintain the privacy and security of Indians. It will be the second shock for the Chinese economy after the boycott of the Chinese products by the Indians. The apps which are being banned by the government include TikTok, UCBrowser, Club Factory, Shein, Mi community, and the famous gaming app PUBG and also many others. Most of the apps which are blocked by the government are massively popular among Indian users.

In the Press release, the officials have also received many representations from citizens regarding the security of data and breach of privacy impacting upon public order issues.

It is not just the government who has banned these apps, after the skirmish in the Galwan valley the popularity of these apps was already decreased. Indians want to take revenge from China for the martyrdom of Indian soldiers and they know that the devastation of the Chinese economy will be an act of greater revenge than the war, although the Indian Army is capable of knock down PLA.

The anger of Indian can be seen by the fact that by May 5, Chinese app TikTok was in the top list of the free apps on Apple’s platform. After the skirmish in Galwan valley, TikTok slipped down to number 10.

The list of the banned apps issued by the Government includes these apps:

It is a very bold step taken by the Indian Government to decrease the interference of China in the Indian Market, but India is not the first country to take these bold steps against China. Taiwan has also banned some Chinese apps followed by Germany including the ZOOM app.

The Chinese economy is widely dependent on Indian Market also China is aware that if it is boycotted completed from Indian Market, its economy will surely devastate. Now, in addition to that, the Indian Government has given all the authority to the Army to take the required measures to safeguard the borders. This way or that China should be ready to bite the dust.

Summary
Article Name
Almost 59 Chinese apps are banned by India for major security concern
Description
The Indian government has now, banned 59 Chinese apps to maintain the privacy and security of Indians. It will be the second shock for the Chinese economy after the boycott of the Chinese products by the Indians.
Author
TPT Bureau
Publisher Name
THE POLICY TIMES
Publisher Logo 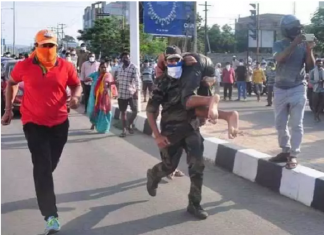 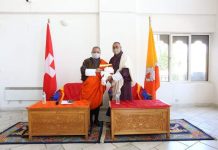 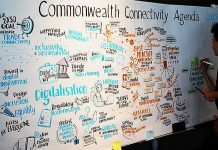 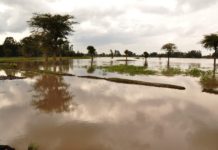 Dear PM, Assam is Your State Too