Among the 3 Khans (Sharukh, Salman and Amir), Amir’s name usually takes the third place in India. However, in China, Amir Khan’s popularity surpasses all others. Chinese media calls him “India’s conscience”, “Guaranteed Sales” to film distributors and even Male God. Amir Khan, however, can be embarrassed with the calling of his name – fondly referred to – “Uncle Aamir”.

What can be a bigger honor for Amir Khan is the fact that he stands right next to Rabindranath Tagore, the Nobel laureate, in terms of popularity.

Amir Khan is the ambassador of India as a soft power to China. China still has an iron curtain in terms of media information entering the country. Even their social media is highly regulated and censored. The source of the information dissemination in China is largely through state run media.

Therefore, it is natural that India is portrayed in poor light as we stand like an adversary to them and a potential competitor and fellow emerging power.

In this context, Amir Khan stands as a goliath to uphold the soft power image of India and a likely source of amity between the two nations.

China is the second biggest market for movies and capturing Chinese market by Indian films is no mean achievement.

“[Before Khan], Chinese audiences were not that into Indian movies,” said Wu Lixiang, who runs Beijing-based website Entertainment Capital.

And while not everyone would agree with him, even for many Chinese who admit to disliking India, hostility is no longer 100 per cent.

“Generally speaking, I do not have a good impression about India because of the Doklam stand-offs,” said Stray Mao, an insurance salesman in Hangzhou. 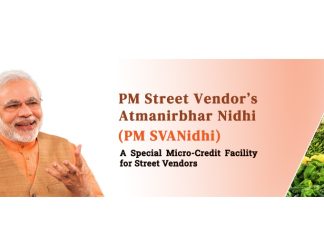 TPT Bureau - July 23, 2022 0
Street vendors are an important part of the urban informal economy. They play a huge role in ensuring the availability of services and goods...

Indian railway to launch “Made in India” rails, better than European...

What is the impending WTO conference and why is it important...

Core sectors production increases by 9.4% in July, but the low... 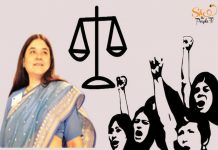 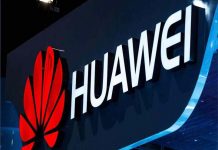 US warns Indian companies against supplying equipment of American origin to... 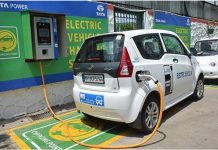 India is On Track to Emerge as The Top EV Manufacturing...

The Omicron variety found in 15 countries and is spreading

The first report of Baghdad Higher Education has been announced.