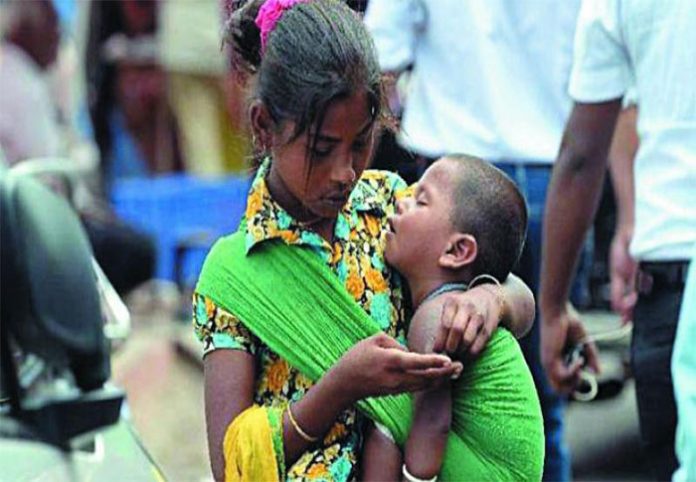 The Lok Sabha on Thursday passed ‘Trafficking of Persons (Prevention, Protection, and Rehabilitation) Bill, 2018’ to prevent human trafficking and provide rehabilitation to the victims and prosecute offenders.

The bill aims to establish an institutional mechanism for the prevention, protection, and rehabilitation of trafficking victims which in most cases happen to be women and children.

Moreover, the bill has provisions for investigations into the cases of trafficking so as to bring perpetrators to book.

The bill was passed on Thursday after Women and Child Development Minister Maneka Gandhi replied on the floor of the House.

Ms. Gandhi assured the House that the government intends to bring the traffickers to book and the bill is ‘victim-centric’.  “We are after traffickers and not the victims,” the minister said.

The bill has drawn flak from certain quarters especially by Maria Grazia Giammarinaro, Special Rapporteur on trafficking in persons, and Urmila Boola, Special Rapporteur on contemporary forms of slavery,  who said in a statement that they were “gravely concerned” about the bill as presented by the Government to the Indian Parliament.

“Its focus on addressing trafficking from a criminal law perspective is not sufficiently complemented by a human rights-based and victim-centered approach” they added, flagging that this risks further harming already vulnerable individuals.

Trafficking for the purpose of forced labor, begging or for marriage will come under ‘aggravated crimes’ and invite stringent punishment ranging from 10 years imprisonment to life imprisonment and a fine of at least 1 lakh. 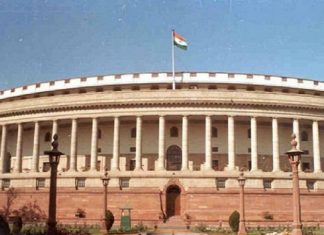 The World is Embracing Startups 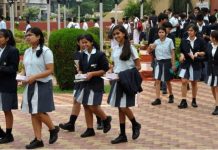 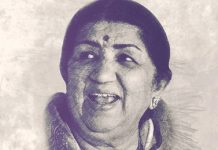 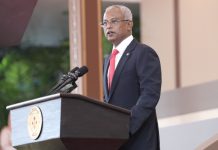 Revival of the global economy calls for the Principle  of Needonomics:...