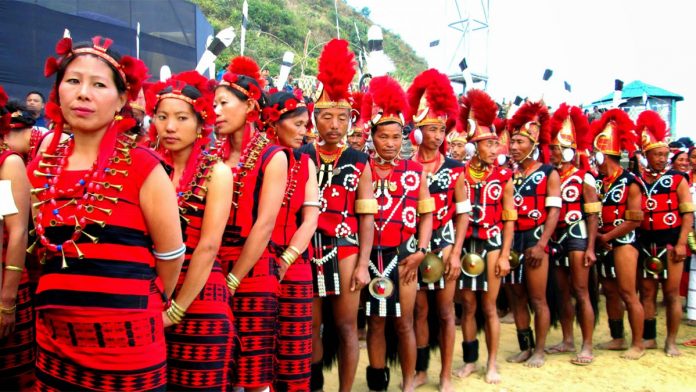 Deputy Chief Minister Chowna Mein of Arunachal Pradesh has directed the state’s research department to expedite work on “audio-visual documentation of cultural heritage of Mishmi tribes” of the state.

An official release said that Mein’s directive came on Monday during a meeting with research department Secretary Dani Salu, Director Batem Pertin and a German anthropologist who is working on tribals of the state for 15 years.

The researcher from Hydelberg, Dr Gerhard Heller, is presently working on the indigenous healing practice of the Idu Mishmi tribe who inhabit the Dibang valley region.

Heller had already documented the traditional healing systems of other tribes such as Miju Mishmi, Digaro Mishmi, Monpa and Galo tribes of Arunachal Pradesh, the release said.

Mein, also holding the planning and finance portfolio, said the documentation project was announced in his budget speech and also reflected in the departmental State Annual Development Agenda (SADA) for the year 2018-19.

The Deputy Chief Minister also asked the research department to complete formalities of signing an agreement with Heller immediately and begin the work soon. Official sources said the agreement would enable the government to utilise Heller’s findings to initiate tribal tourism in the state.

His expertise would also be helpful in setting up a digital museum in the state capital which would showcase the rich cultural heritage of all the tribes of the state, the sources said.

Salu said the documentation project would be completed within the stipulated period of two years.

The concept paper for the digital museum project has already been submitted and it is being finalised, the research secretary said. 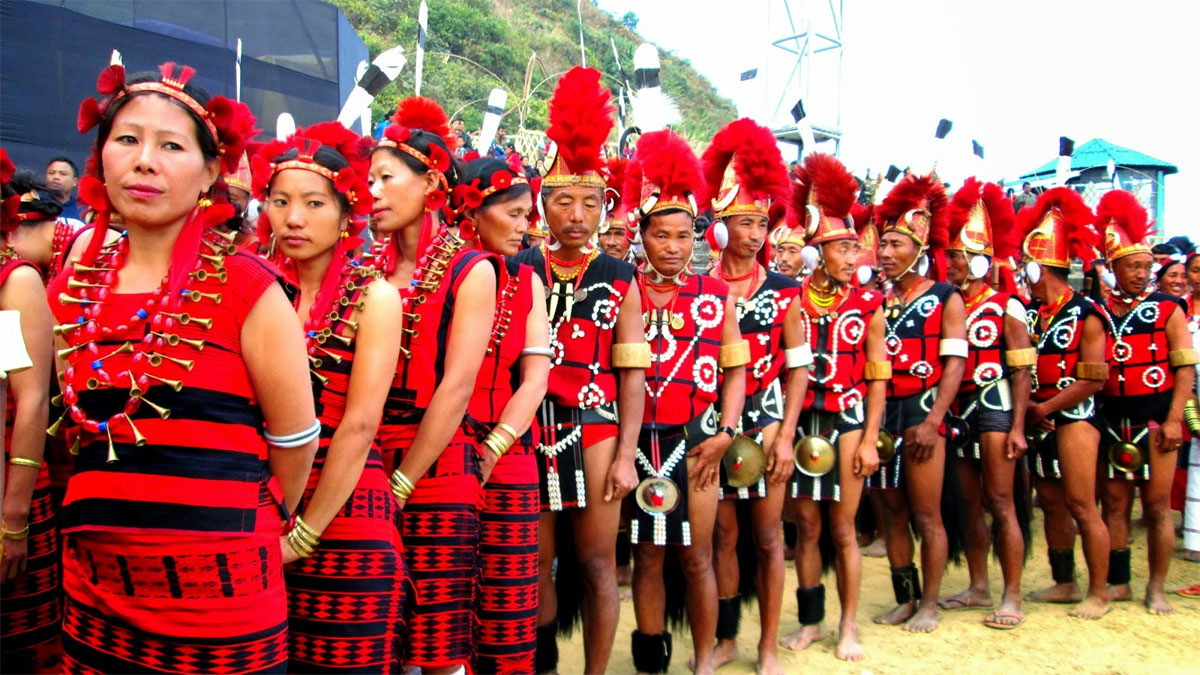 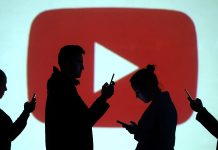 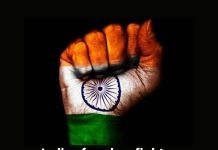 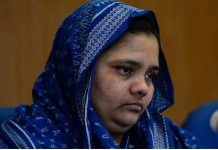 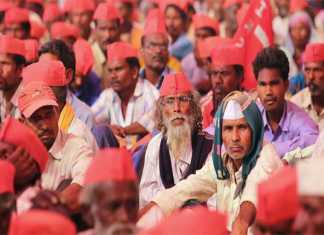 Farmers not Happy in India

Amrit Mirchandani - June 4, 2018 0
The protests are under Rashtriya Kisan Mahasangh (RKM) which is an organization of 130 farmers. The protests are to push for a minimum support... 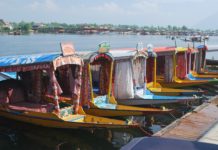 Accession of the state of Jammu and Kashmir with India 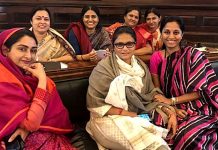 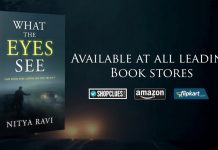 A moment of reckoning for decentralisation in Morocco