The World Happiness Report ranks 156 countries, with Finland coming first and Burundi sadly coming last. The second place went to Norway while Denmark grabbed the third spot. Overall mostly Europeans are seen to be happy and smiling which is important.

A teacher by the name of Brianna Owens from the United States that moved to Finland confirms that Finland is the new America, with dreams being made possible. She jokingly commented-

“I’ve joked with the other Americans that we are living the American dream here in Finland.”

The United States has fallen to 18th from 14th place. The reasons are mostly obesity, depression and opioid crisis. Health is a major contributor of happiness has been falling during the last year amongst Americans. Along with health, corruption in government and business and confidence falling in public institutions have to lead to Americans worrying about their future.

India is becoming unhappy day by day. It is ranked at 133 which is well below its neighbor countries. Pakistan s at an unbelievable place of 75, China is at 88 while Sri Lanka is at 116.

What is observed is Upper Northern Hemisphere countries with cold climates being happier than the rest of the world.

Another great observation was how the happiness of immigrants is related to the locally born. Finland tops the list of happiest immigrants as well.

John Helliwell of the University of British Columbia, Canada said-

“The most striking finding of the report is the remarkable consistency between the happiness of immigrants and the locally born. Although immigrants come from countries with very different levels of happiness, their reported life evaluations converge towards those of other residents in their new countries. Those who move to happier countries gain, while those who move to less happy countries lose.”

A round of applause and big smiles to Togo for jumping 17 places from 2015 from where it was placed right at the bottom. Venezuela is seen to be frowning in the last year falling in the happy rankings. 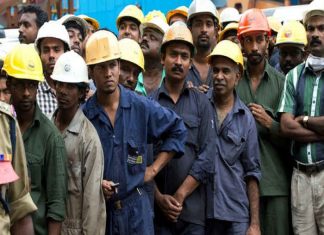 TPT Bureau | Agencies - May 26, 2020 0
The International Labour Organisation has written to Prime Minister Narendra Modi asking him to ensure that the Centre and the states uphold India’s international...

Covid – 19 and the Inevitable Economic Catastrophe 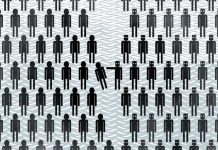 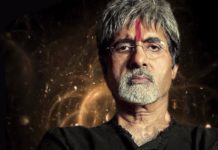 Pakistan cracks down on terrorists outfits

Boris Johnson is a coward for avoiding debate – UK PM...