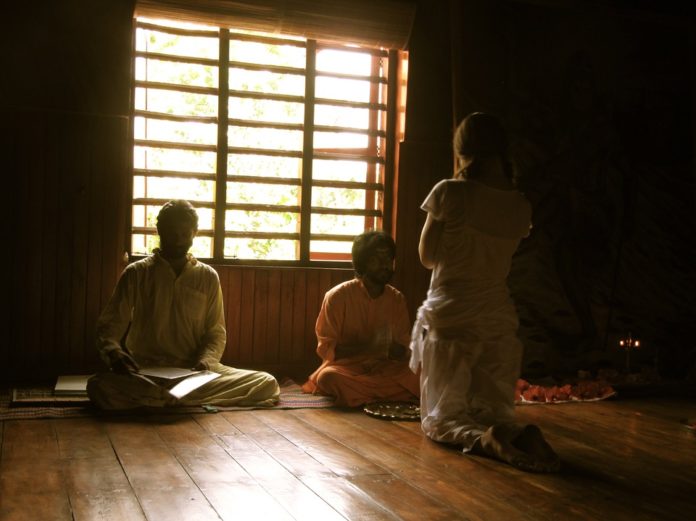 As the saying goes, “health is wealth,” humankind strived new therapy, techniques and methods to protect from widespread and complicated diseases. In some cases, we were successful and in other cases, we were disappointed. However, it is a matter of concern and dire attention when we are dealing with health issues. Against this background, it is important to recall and remember the contributions of India’s most primitive form of medicine system – Ayurveda.

A medicine system which has its origination in the roots of the history even when there were a dearth of written scriptures. Even today there have been an argument over the exact commencement of Ayurveda as it is believed to have transmitted from Gods to sages and to human physicians. Whatever may be the mythology but we can’t deny the fact that Atharvaveda is one of the four Vedas that has given a detailed account of Ayurveda in its scriptures. A medicine system which has highly emphasized on the complete well-being of a person rather than just eradicating our diseases. Today when we are in constant fear of the side-effects even before taking any medicine, Ayurveda told us about the vicious use of any medicines without having a counter-effect on our body. Ayurveda even today can be a valuable alternative to west promoted allopathy. It is a well-known fact that today the western world is itself heading rapidly towards Ayurveda after being aware of their modern medicines.

Indeed it is a matter of pride for us when we look back at the history of medicines, Ayurveda has its traces even prior to Indus Valley civilization. It not only developed during the Vedic period as stated above but also in the non-Vedic period of Buddhism and Jainism. If the eight canonical components of Ayurveda known as Chikitasyam Astangyam has found its inference in the epic Mahabharata than the Ayurveda therapies which have evolved over two millenniums have found itself in the ancient Sanskrit literature such as Sushruta Samhita, Charaka Samhita and Bhela Samhita the three gems of medicine. Not only the Chinese pilgrim Fa Hsien mentioned in his account about Ayurveda but also the various medical practices and surgical procedures were developed during medieval period. Perhaps there would be hardly any other medicine system which evolved under the expert eyes of the scholars in almost every centuries. Whether it be the Agnivesha Samhita, Kasyapa Samhita and Harita Samhita which date back to 1500 BC or the Astanga Nighantu (8thCentury) by Vagbhata, Paryaya Ratnamala (9th century) by Madhava, Siddhasara Nighantu (9th century) by Ravi Gupta, Dravyavali (10th Century),and Dravyaguna Sangraha (11th century) by Cakrapanidatta; all speak about the glorious history of Ayurveda. 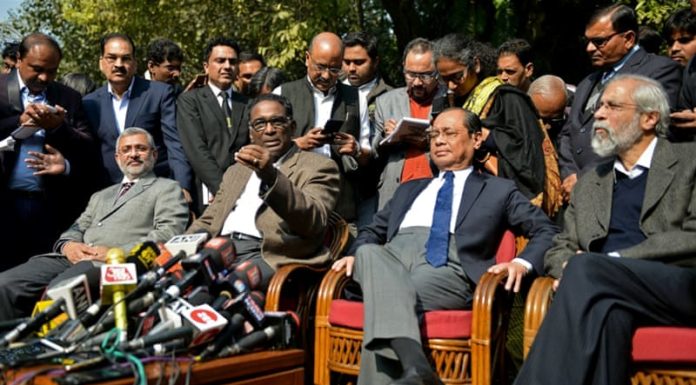