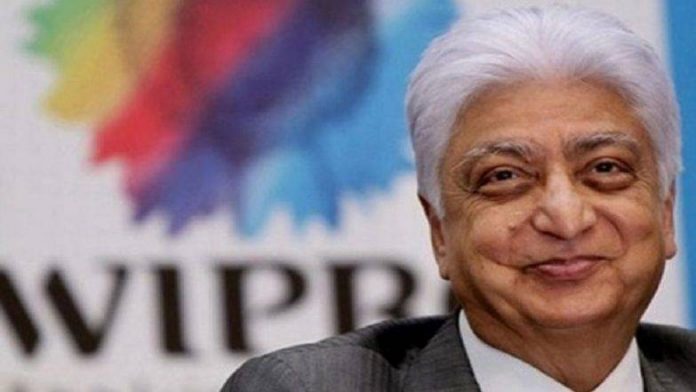 France has conferred the IT czar and philanthropist Azim Premji with its highest civilian award Chevalier de la Legion d’Honneur (Knight of the Legion of Honour) in Bengaluru on Wednesday.

Premji, Chairman of Bengaluru-headquartered IT major Wipro, received the distinction from the Ambassador of France to India Alexandre Ziegler, Wipro said.

Ziegler said “The award was bestowed on Azim Premji for his outstanding contribution to developing the information technology industry in India, his economic outreach in France, and his laudable contribution to society as a philanthropist through the Azim Premji Foundation and Azim Premji University.”

Premji, in his acceptance speech, said, “I am extremely honored by the award bestowed on me. The vibrancy of the French democracy and its diversity is an inspiration to all across the world.”

The Legion d’Honneur (Legion of Honour), instituted in 1802 by Napoleon Bonaparte, is the highest civilian award given by the French Republic for outstanding service to France, regardless of the nationality of the recipients.

The President of the French Republic is the Grand Master of the Order of the Legion of Honour.

Wipro said its association with France spans over 15 years and the company enjoys a close relationship with several French organisations.

Nearly 65 per cent of Wipro’s employees in France are locals. France is a key market for Wipro and the company is committed to continued investments there, it added. 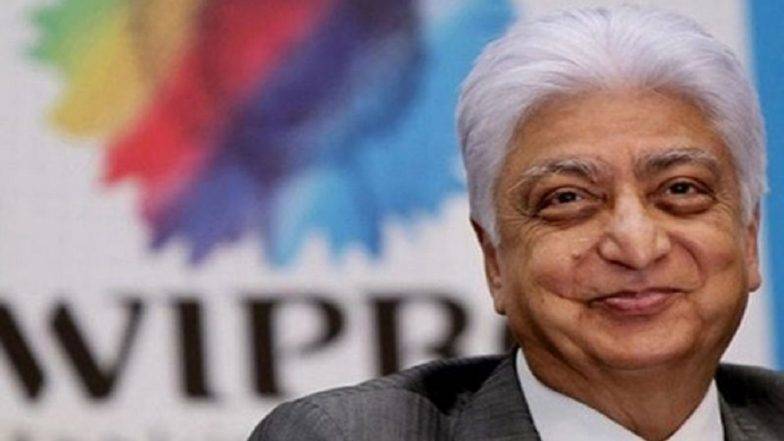 Article Name
Azim Premji bestowed with Knight of the Legion of Honour
Description
Nearly 65 per cent of Wipro's employees in France are locals. France is a key market for Wipro and the company is committed to continued investments there, said Wipro.
Author
TPT Bureau| Agencies
Publisher Name
THE POLICY TIMES
Publisher Logo 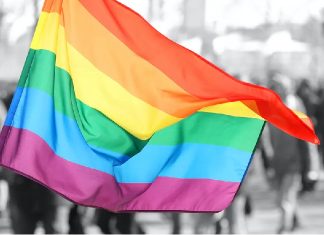 TPT Bureau - December 2, 2021 0
In Lok Sabha on Wednesday, the opposition members attacked the government for removing live-in couples, LGBTQ community, and single men from the extent of... 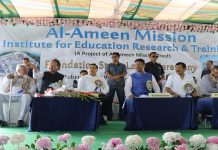 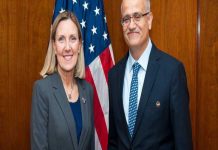 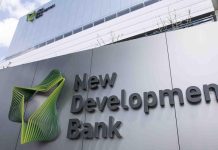 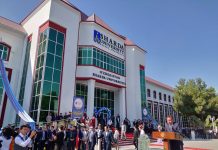 Traffic Police Taking Bribe Is a Not So Uncommon Practice; the...