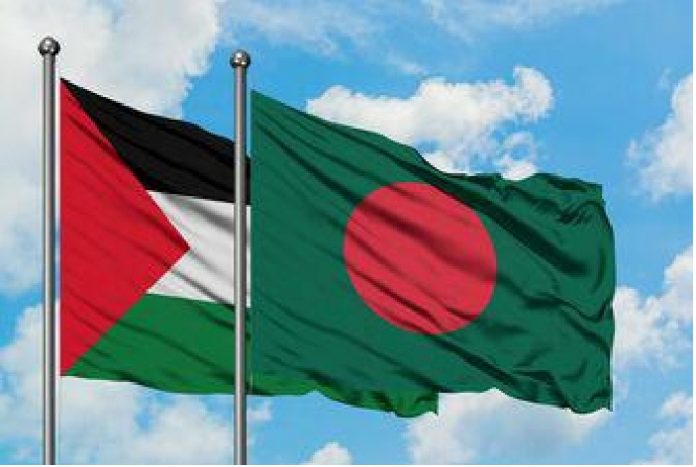 Bangladesh strongly condemns the attacks of terrorist nature and violence unleashed on the innocent devotees and civilians at Al Aksa mosque compound , the evictions of Palestinian families in the Sheikh Jarrah neighbourhood and transfer of civilian population into occupied territories by the occupying Israeli forces which exposes the severe violation of Humanitarian norms , Human Rights and International laws and accords and provoked the feelings of repressed people all over the world.

Also Read: Updates on movements of Bangladeshi citizens from India to Bangladesh through land ports in the ongoing covid-19 situation

Bangladesh reaffirms its position in favour of establishing a State of Palestine on the basis of two-state solution with the pre-1967 borders and East Jerusalem as its capital.

Bangladesh firmly supports the inalienable rights of the People of Palestine for a sovereign and independent homeland in a viable Palestine State and territorial integrity as established through various UN resolutions.

Bangladesh reiterates it’s steadfast position to a lasting solution to the Palestinian issue by engagement of both sides in dialogue to reach an agreement so that peace is attained for the peoples living in the area.

Summary
Article Name
Bangladesh condemns the attacks at Al Aksa mosque compound
Description
Bangladesh reaffirms its position in favour of establishing a State of Palestine on the basis of two-state solution with the pre-1967 borders and East Jerusalem as its capital.
Author
TPT News Bureau
Publisher Name
THE POLICY TIMES
Publisher Logo 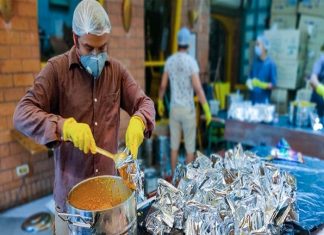 TPT Bureau | Agencies - June 1, 2020 0
India which is been going under a nationwide lockdown since 24 march and it has been further extended, which has hardly hit the poor... 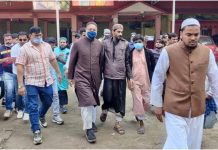 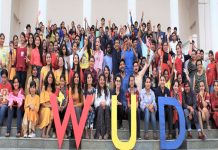 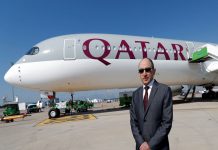 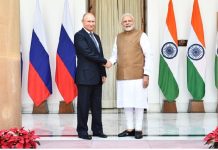