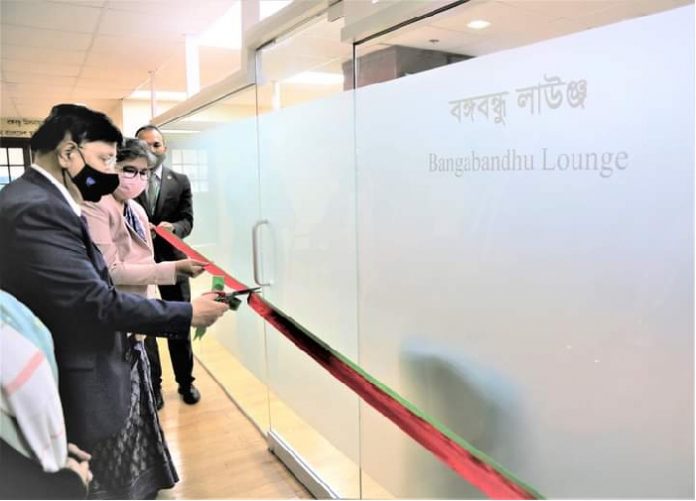 The Policy Times Dhaka Bureau:
Bangladesh Foreign Minister Dr. A.K. Abdul Momen, MP inaugurated the newly established Bangabandhu Lounge at the Bangladesh Permanent Mission in New York on Monday (14 June). The lounge has been set up as part of the observance of Bangabandhu’s birth centenary. “The lounge houses a rich collection of books, photos, documentaries, and graphical display on the life and work of the Father of the Nation. It demonstrates Bangabandhu’s trust and faith in multilateralism; particularly the UN”, said the Foreign Minister. 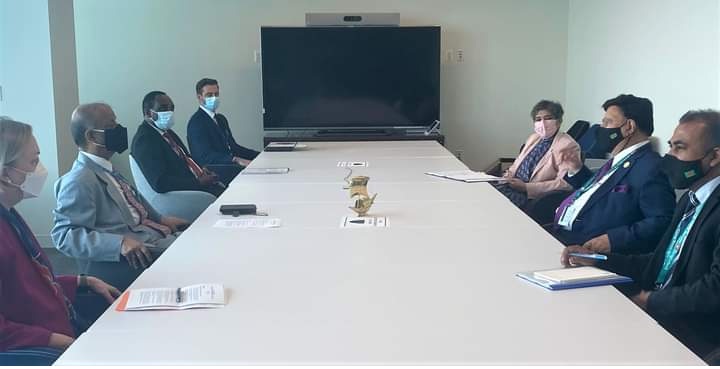 Foreign Minister Dr. Momen arrived in New York on 13 June 2021 to attend important meetings at the United Nations. Among others, he will attend the joint thematic event on LDCs at the United Nations General Assembly, and two important events “The Current Situation in Myanmar: Implication for the Rohingya Minority” and “Building Resilience for Sustainable and Irreversible Graduation of the LDCs” organized by Bangladesh, along with the other UN Member States and UN Secretariat. He is scheduled to meet the UN Secretary-General, President of the General Assembly, and other high-level UN dignitaries during his week-long visit.

“Instant” Triple Talaq is not only “Unconstitutional” but also “Unislamic” 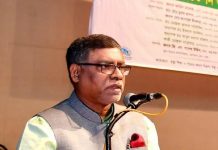 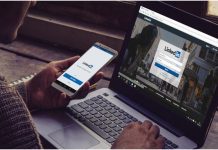 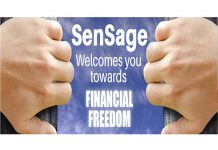 How has India benefitted from the SCO?