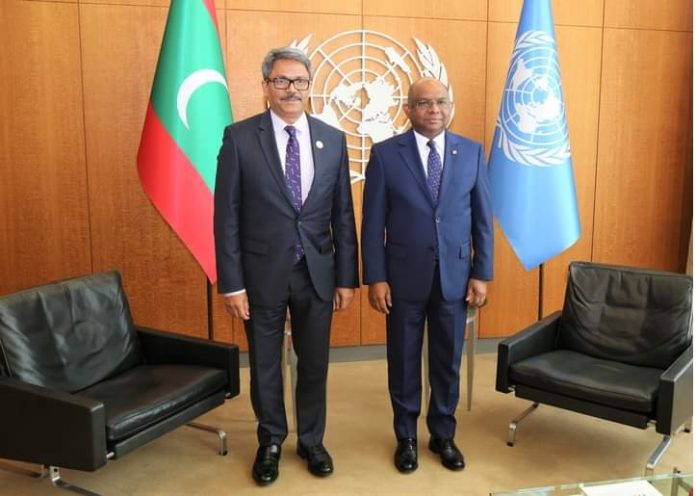 TPT Dhaka Bureau: “Prime Minister Sheikh Hasina has joined the Global Champions Group on Global Crisis Response set up by the Secretary-General. We stand ready to share our good practices in the areas of agriculture and food security with countries in comparable situations,” said Bangladesh’s State Minister for Foreign Affairs Shahriar Alam MP on Thursday (19th May 2022) at the UN Security Council at New York. He was speaking at the Security Council Open Debate titled ‘Conflict and Food Security.’ He shared the achievements of Bangladesh in transforming the agriculture sector and achieve food self-sufficiency, which promoted rural development, empowerment of marginalized people, and protection of smallholder farmers. 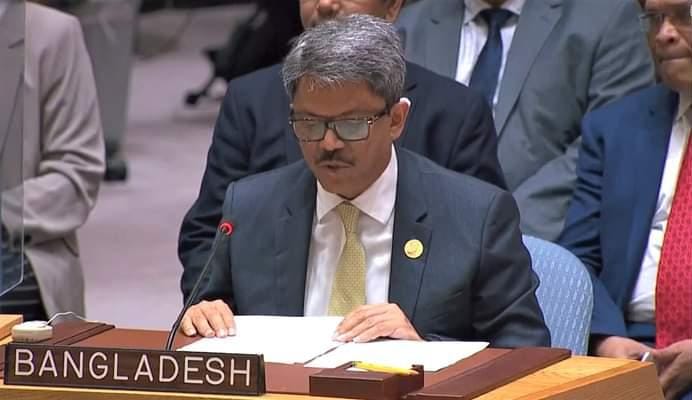 Recalling the promises of the global community to implement the 2030 Agenda, he said that it is imperative to work together to ensure that everyone, everywhere has access to sufficient, safe, and nutritious food, leaving no one behind.

He underscored the importance of enhancing productivity and ensuring effective food storage and distribution systems. In this regard, he stressed the need for increased investments and targeted technology support from developed countries.

The State Minister urged global solidarity to keep critical food delivery infrastructure out of harm’s way during conflicts.“We support the notion of the Security Council Resolution 2417to ban ‘starving of civilians as a method of warfare,’ and to ensure unimpeded access of humanitarian actors during armed conflict”, he added.

The State Minister for Foreign Affairs called on the developed countries to fulfill climate commitments to create a more resilient agriculture and food system.

Today, the State Minister held a bilateral meeting with Mr. Abdullah Shahid, the President of the UN General Assembly. He thanked the President of the General Assembly for reposing his confidence on the Permanent Representative of Bangladesh to the UN, Ambassador Rabab Fatima for co-facilitating the Progress Declaration of the first ever International Migration Review Forum. He also held a bilateral meeting with Minister of Interior of Djibouti, H.E. Said Nouh Hassan. They discussed issues of mutual interest, including Bangladesh’s candidature for the Human Rights Council election for 2023-25

The State Minister is leading a high-level Bangladesh delegation to the International Migration Review Forum (IMRF). 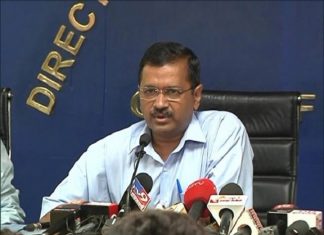 TPT Bureau | Agencies - August 1, 2019 0
After free metro ride for women gimmick didn’t go down well with the Centre, the Aam Aadmi Party (AAP) is luring Delhiites with no... 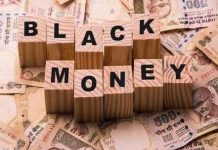 Majority of Indians worries about terrorism, jobs and corruption: Survey 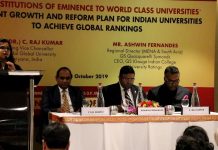 How Indian Universities will promote themselves Globally? 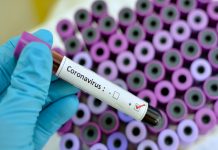 Peace and tolerance are the new religion