The Biju Janata Dal (BJD) on Thursday protested in front of several central public sector units (PSUs) across Odisha, alleging that they do not employ enough Odiya youths.

The BJD members held the protests outside NALCO, IOCL and MCL and other PSUs offices against the Central government’s ‘failure’ in providing jobs to youths while several PSUs are using the states mineral wealth for the progress of the country.

The agitators sat on Dharna in front of the MCL headquarters at Sambalpur, RSP at Rourkela, Oil refinery at Paradip and the offices of IOCL, Rail Sadan and Nalco.

The BJD further alleged that if the Centre would have provided employment to two crore youths in the five years of its tenure, nearly 36 lakh youths would have got employment in the PSUs till date but the BJP has failed to do so.

Responding to the allegations and protests, BJP state General Secretary Prithviraj Harichandan said “we have never seen this kind of protest in any other state. BJD is opposing the Central PSUs and the demonstrations in front of it show that the party is not interested in strengthening the economy of the state”.

Tourism and Culture Minister Ashok Panda allegedly claimed that “The PM had assured jobs to 1 lakh youths and transfer Rs. 15,000 to each bank account. Even after four and a half years of the regime, those promises are yet to be fulfilled and people will definitely ask for it”.

The BJP state Vice-President Sameer Mohanty, reacting to allegations, said, “BJD would rather have lakhs of unemployed youths in Odisha than allow Modi’s schemes to be implemented as the Odisha government has kept land acquisition and forest clearance for six highway projects pending. The project would bring investment worth Rs 3,870 crore.” 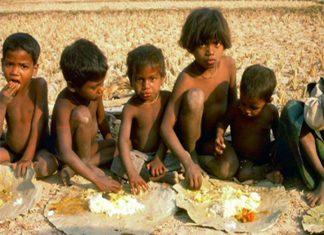 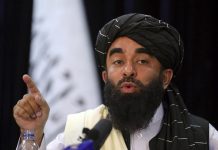 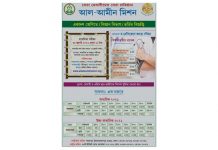 MSME has a crucial role in India’s aspiration of becoming 5-trillion...